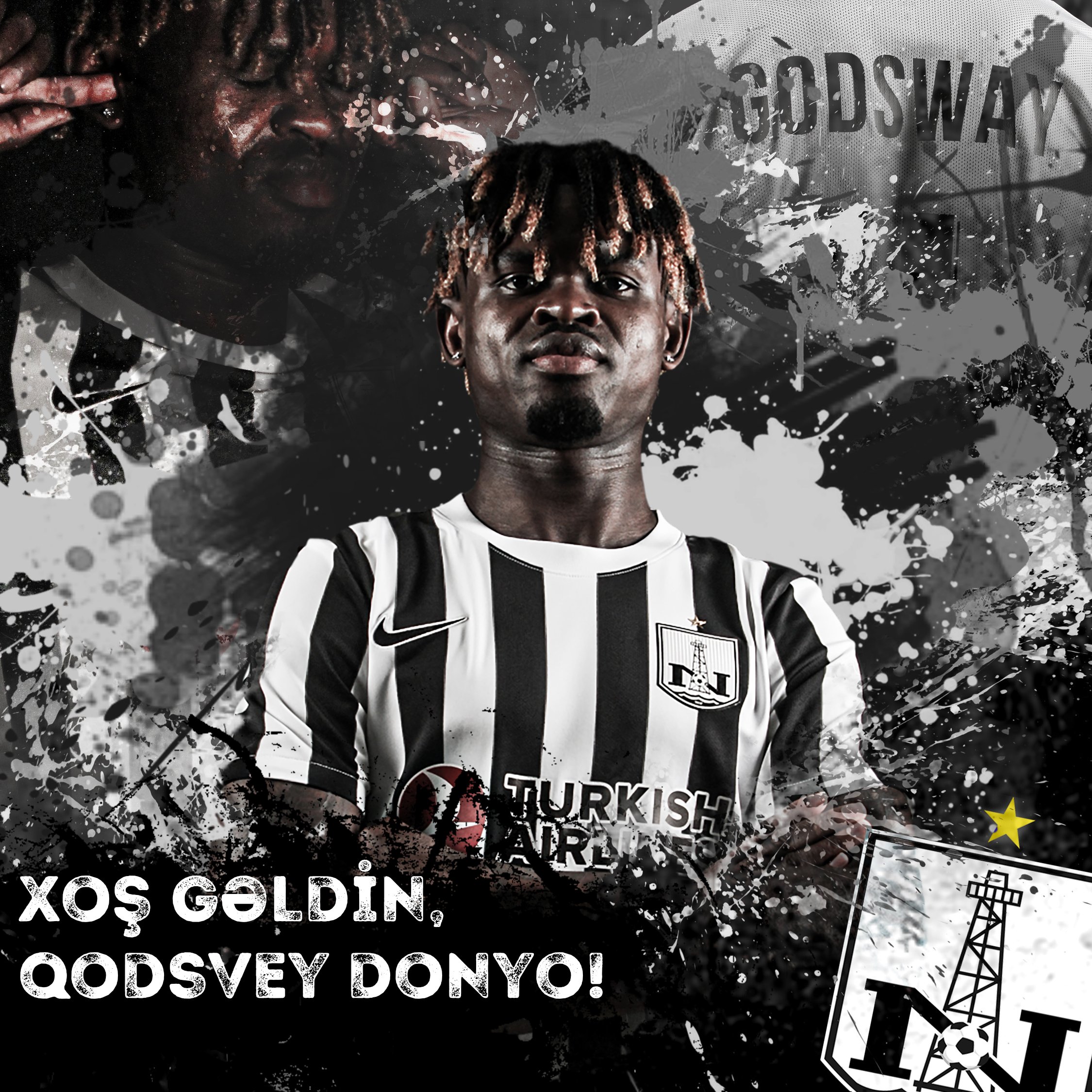 The former Manchester City youth player signed a two year deal with the Baku based club.

He had two loan stints in Sweden, playing for Djurgardens IF and Falkenbergs FF.

Donyoh was signed on a permanent deal by Danish Superliga club FC Nordsjaelland ahead of the 2015/16 season. He was loaned out again to Dynamo Dresden in January 2020.

On 26 September 2020, Donyoh signed a two-year contract with Maccabi Haifa in the Israeli Premier League, in a deal estimated at around €100,000. He made 54 appearances for the City of Haifa club and scored 13 goals.

Donyoh was linked to a lot of clubs in Europe and Israel after his contract with Haifa ended.