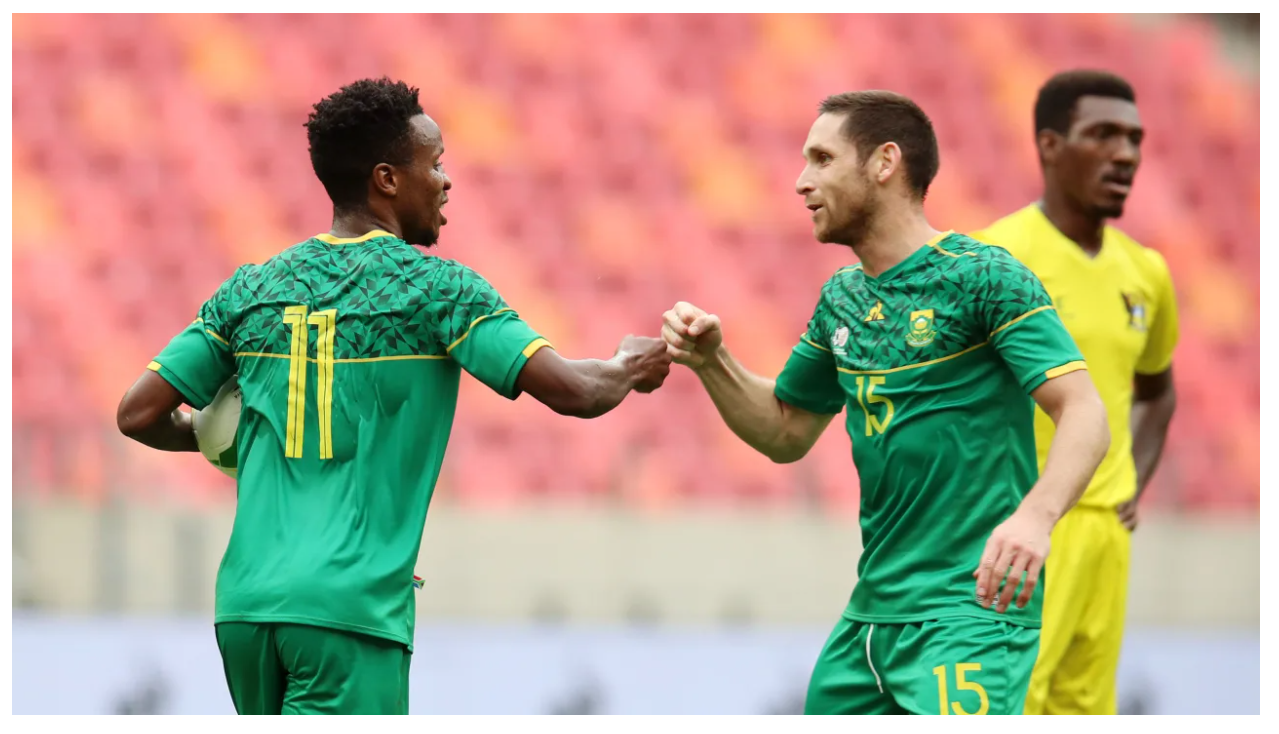 The South African Football Association (SAFA) has given the go ahead for supporters to return to stadiums when Bafana Bafana takes on Ethiopia at FNB Stadium in Johannesburg early next week.

Due to the Covid-19 pandemic, people in the nation have been unable to attend live sports competitions for the past 18 months.

However, following a meeting between SAFA president Danny Jordaan and Minister of Health Dr. Joe Phaahla, the decision was made to allow supporters back into stadiums to cheer on their team.

"We had a great meeting with the Department of Health who will on Thursday guide the way in how we will achieve this, and do it in a manner that we all remain safe," Jordaan said as quoted by SAFA website.

"It will be a marvel to see fans back in the stands."

Jordaan has stated that following the away game, Bafana would "leave immediately" for a return trip home to prepare for the return leg three days later in Johannesburg.

Bafana Bafana will face the same opponents in the return game on Tuesday, October 12 at FNB Stadium.

"Bafana Bafana are the hearts and emotions of South African fans, and my visit is to remind them of the place they hold within society, the hope they bring and the smiles they're able to put on the faces of the fans," Jordaan continued.

"As SAFA, we have decided to do our best so that the team delivers their best. They'll be chartered to Bahir Dar, Ethiopia and leave immediately after the match back home for them to focus on the job at hand."