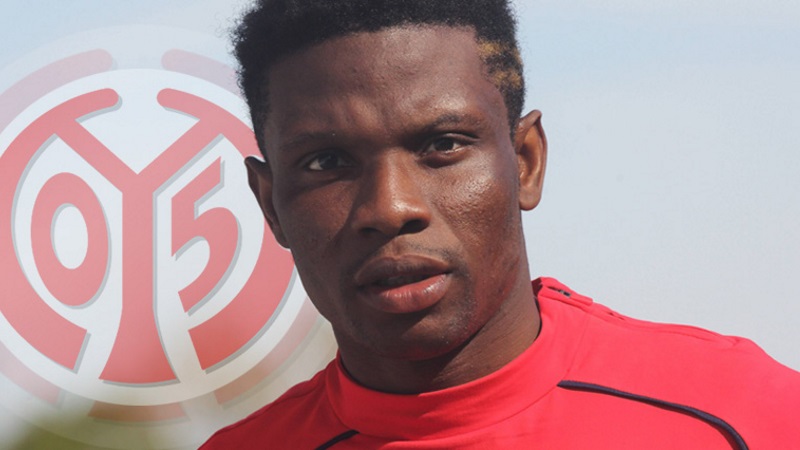 Footballghana.com can clarify that Ghanaian international Issah Abass is ineligible to switch his nationality to Holland despite several publications in some media outlets reporting otherwise.

The forward was earlier reported to be in touch with Dutch authorities who were trying to convince him to switch his nationality in order to be able to play for them.

Following checks by footballghana.com, however, we can stress that the information is not true.

The player is not eligible to change his nationality to Holland because he has not stayed in the country for five years which is a requirement before such an action can be taken.

With no family ties to Dutch, Issah Abass cannot switch his nationality even if he wanted to.

The highly-rated attacker is currently on loan at FC Utrecht from Mainz 05 as he continues his development.

He is in line to become an asset for the senior national team of Ghana, the Black Stars.

In the ongoing 2019/2020 season, Abass has found the back of the net once after making 5 appearances.