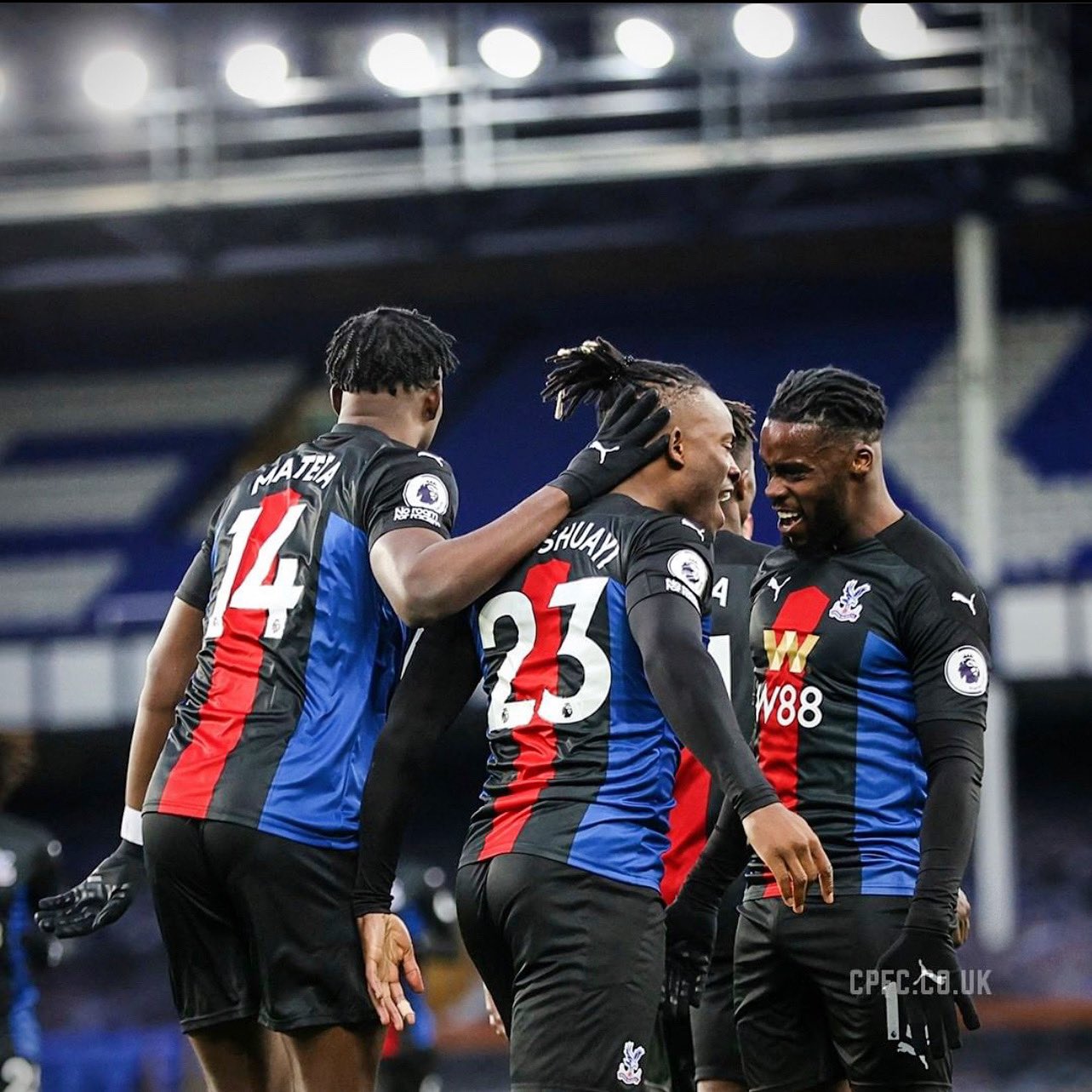 Ghana international, Jeffrey Schlupp assisted a goal for his Crystal Palace outfit on Monday evening when the team drew 1-1 against Everton in the English Premier League.

Having recently recovered from an injury setback, the versatile midfielder earned a place in the matchday squad of the Eagles but missed out on a starting role.

On the back of a goalless first half where Everton dominated play, they could have score twice but missed the chances that came their way.

In the second half, Colombian superstar James Rodriguez equalized to shoot the Toffees into a deserved lead.

Determined to salvage something out of the match, Crystal Palace manager Roy Hodgson made a number of changes including bringing on Jeffrey Schlupp.

Looking in good shape, the midfielder assisted Michy Batsuhayi to score in the 84th minute to ensure the game ended in a 2-2 draw at the end of the 90 minutes.