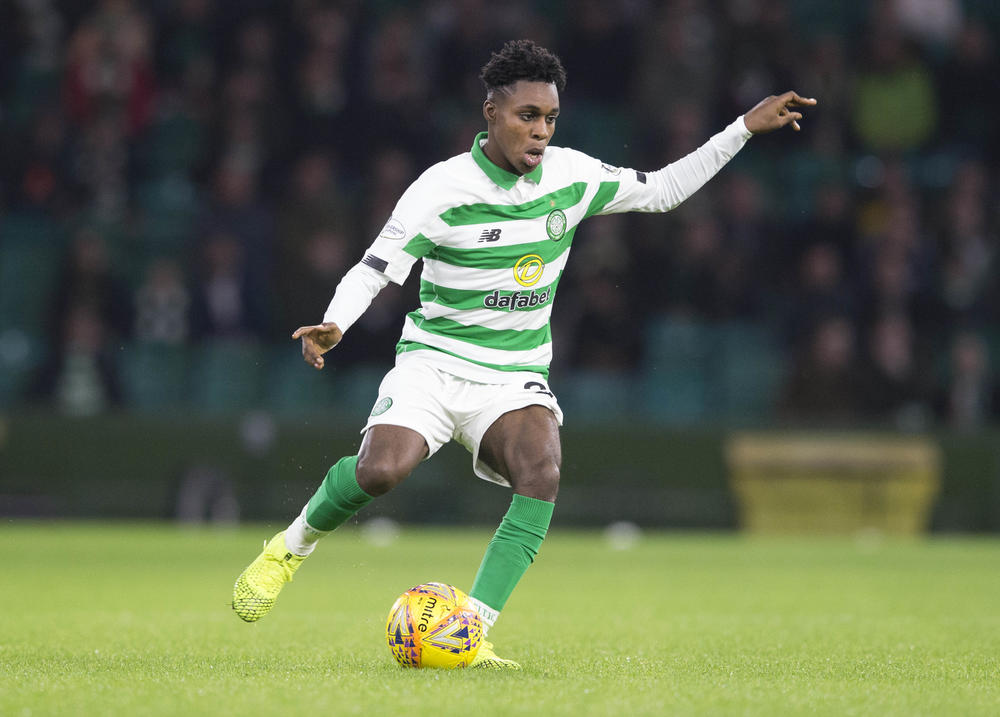 One of the key figures in RasenBallsport Leibpzig’s unexpected title charge this season, the 21-year-old is one of the most exciting central defenders in the world game.

Bayern Munich are reportedly interested in his services, and they may yet face competition from Arsenal for the youngster’s signature.

Upamecano, who is eligible for France or Guinea-Bissau, was wanted by Bayern back in 2016, and the Bundesliga giants may finally get their man as it remains to be seen whether the Gunners have the funds available to recruit him in January.

The midfield powerhouse has been heavily tipped for a move to the Premier League, and has demonstrated with LOSC Lille so far this term that he boasts the physical qualities to thrive in the rough and tumble of English football.

Chelsea had appeared to be in the driving seat to recruit the youngster, but after Frank Lampard told journalists that there would be no move in January, could the door have been opened for another Prem giant to step in?

Certainly, Soumare has drawn parallels with Paul Pogba, and he could be the kind of statement signing that Ole Gunnar Solskjaer would love to bring to Manchester United.

Lille coach Christophe Galtier’s admission that Soumare’s future remains uncertain has fuelled speculation that a deal could be imminent.

Dutch-Ghanaian wonderkid Frimpong has only been in Scotland, with Celtic, for six months, but already he could be set for a return to England.

The Manchester City academy graduate has been increasingly linked with a move to Southampton, with Ralph Hasenhuttl believing that the wideman could have a role to play in keeping the Saints in the top flight.

However, Celtic will likely be reluctant to lose a player who has demonstrated—in his 12 Scottish Premiership appearances to date—that he has an exciting future ahead of him.

Tchouameni, who turned 20 on Monday, appears primed to leave Girondins de Bordeaux before the end of the window.

AS Monaco are favourites for his signature, with some reports in France suggesting that the Club of the Principality had already agreed personal terms with the Franco-Cameroonian wonderkid.

It remains to be seen if they can get things over the line with his current employers with a 20 million Euro bid, and Borussia Dortmund will be monitoring the situation closely, having also been impressed with the youngster.

Camavinga is in the midst of his breakout season in Ligue 1, having established himself as a key figure at Stade Rennais as they make a convincing charge for the Champions League places

The Angola-born wonderkid already demonstrates composure and in-game intelligence far beyond his slender years, and has already represented France at U-21 level.

Reports in the English press suggest that Manchester City have taken note of the youngster’s progress, and are keen to add him to their ranks, although they may yet face competition from the likes of Bayern Munich, Paris Saint-Germain and Real Madrid.

Could Manchester United, also reportedly admirers of the midfielder, also make a move before the window closes?