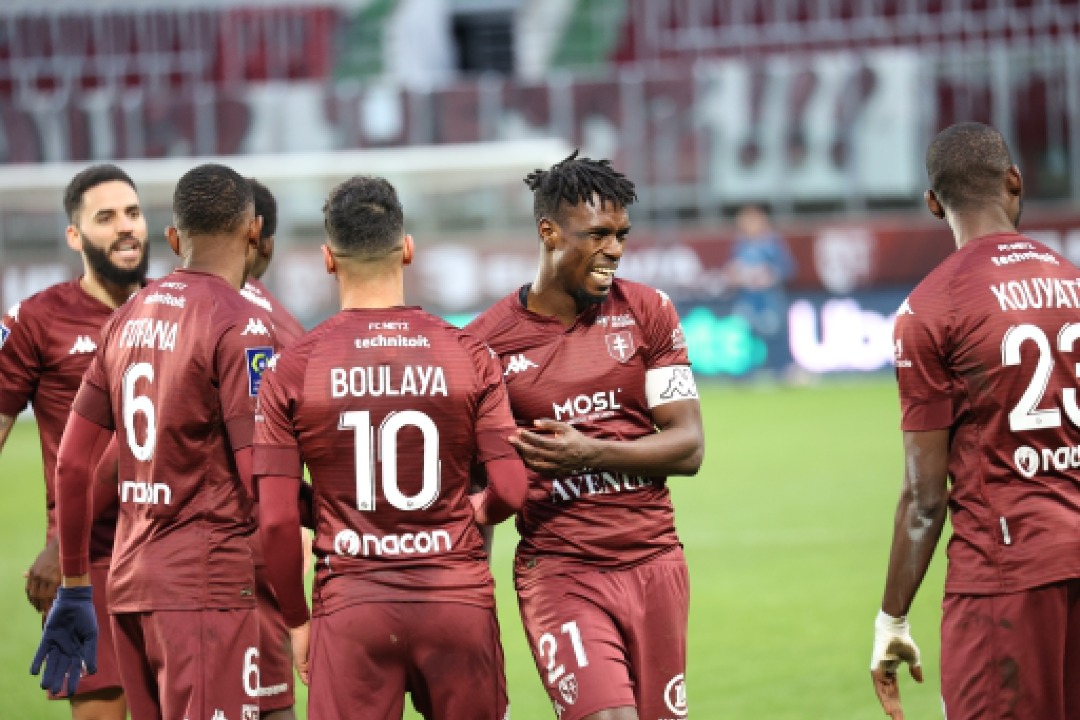 The Ghana international earned a starting role this afternoon when his team hosted the matchday 21 opponent at the Stade Saint Symphorien to battle for three points.

With his centre-back role, John Boye as expected played very well and made sure his team did not conceded throughout the match.

On the back of the good showing from the FC Metz team in the first half, the team went into the break with the lead courtesy of an equalizer from striker Aaron Leya Iseka in the 35th minute after he had been assisted by Farid Boulaya.

In the second half, the team protected the lead with John Boye and his defensive partners making sure all the advances of FC Nantes were thwarted.

Eventually, in the dying minutes of the match, the Ghana centre-back assisted Farid Boulaya to score to seal the crucial 2-0 win for FC Metz.