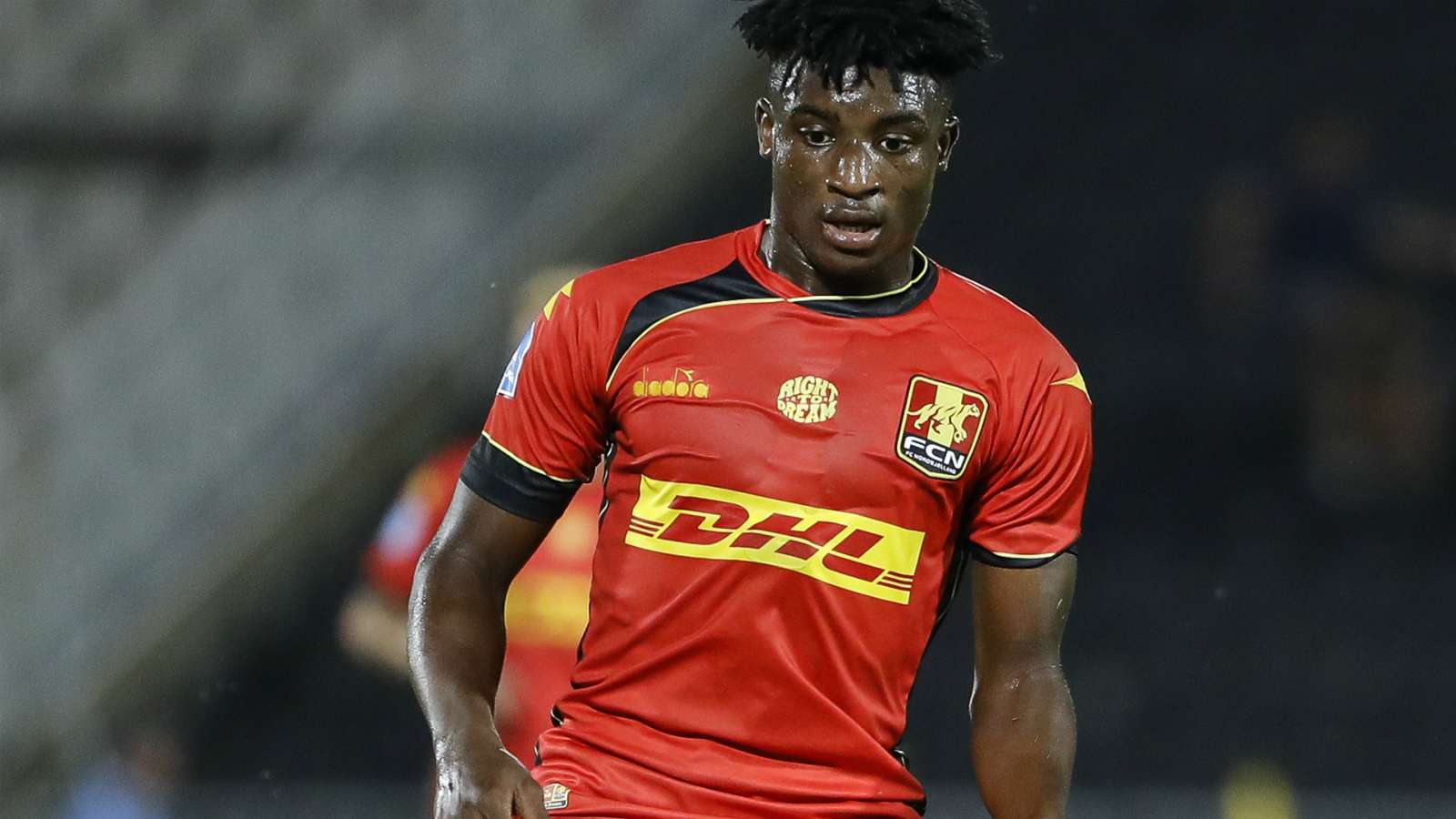 FC Nordsjælland coach Flemming Pedersen has revealed that Ghanaian midfielder Kudus Mohammed has the potential to play in English Premier League after a breakthrough season.

The 19-year-old has been one of the standout players for FC Nordsjælland so far in the Danish Super League.

Mohammed has scored seven goals in the league, and also bagged his debut for the Black Stars of Ghana in the 2-0 win over South Africa in the 2021 Africa Cup of Nations qualifier last month.

His impressive performances has convinced coach Pedersen that he is on the right path to achieving his dream of playing in arguably the best league in the world - which is the English top -flight league.

"Potentially, he is definitely the most exciting midfielder in the Super League and I think he has potential for the Premier League."

"His tactical understanding is getting better and better, and when it gets fully in place, he has the whole package to be able to play at the highest level," says Flemming Pedersen.

FC Nordsjælland's sporting director, Jan Laursen, is a bit more restrained, but also does not hide the potential Kudus holds.

"I do not want to judge whether he can play in the Premier League or not. I can only see that he has a really strong mentality."

"He rests in himself and is a top professional, so I think he can go many places," says Jan Laursen.

"It goes without saying that there is great interest in doing what he does, but our focus is solely on supporting him as well as he can."

"It is not planned for him to be sold for winter, nor is it for him, I think. We hope to have him in the spring too, says Jan Laursen.

Flemming Pedersen is also confident Kudus will stay with the Wild Tigers for a while.

"I really want to keep him, because he is fantastic to work with, and we can still teach him a lot, says the FCN coach."

Mohammed's contract with FC Nordsjælland will expire in 2021.