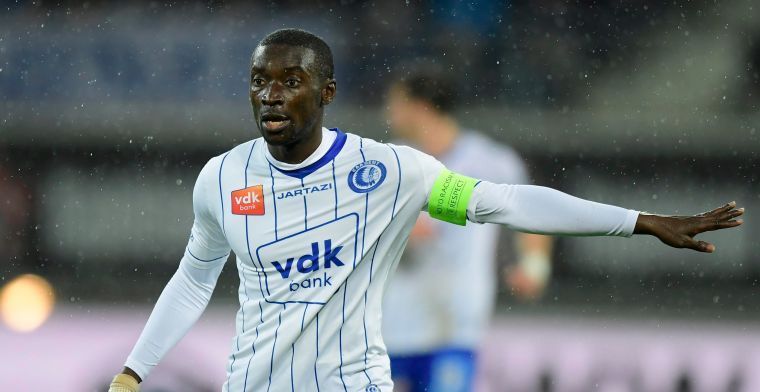 Ghana international, Nana Asare will be honoured by KAA Gent on October 26 for his enormous contribution to the Belgian Jupiler Pro League club.

The attacking midfielder who can play as a left-back joined Gent in 2013 from Dutch Eredivisie outfit FC Utrecht.

He had a massive impact at the club in his first few years and went on to become a captain for the team after establishing himself as an inspirational; figure in the team.

Recently, Nana Asare has ended his stint with KAA Gent to bring a seven-year stay to an end at age 34.

To pay respect and say thank you to the Ghana midfielder, the Belgian club has noted that there will be a ceremony to honour him at the Ghelamco Arena on October 26.

During his stay at KAA Gent, Nana Asare made a total of 273 where he scored 4 times and provided 16 assists.