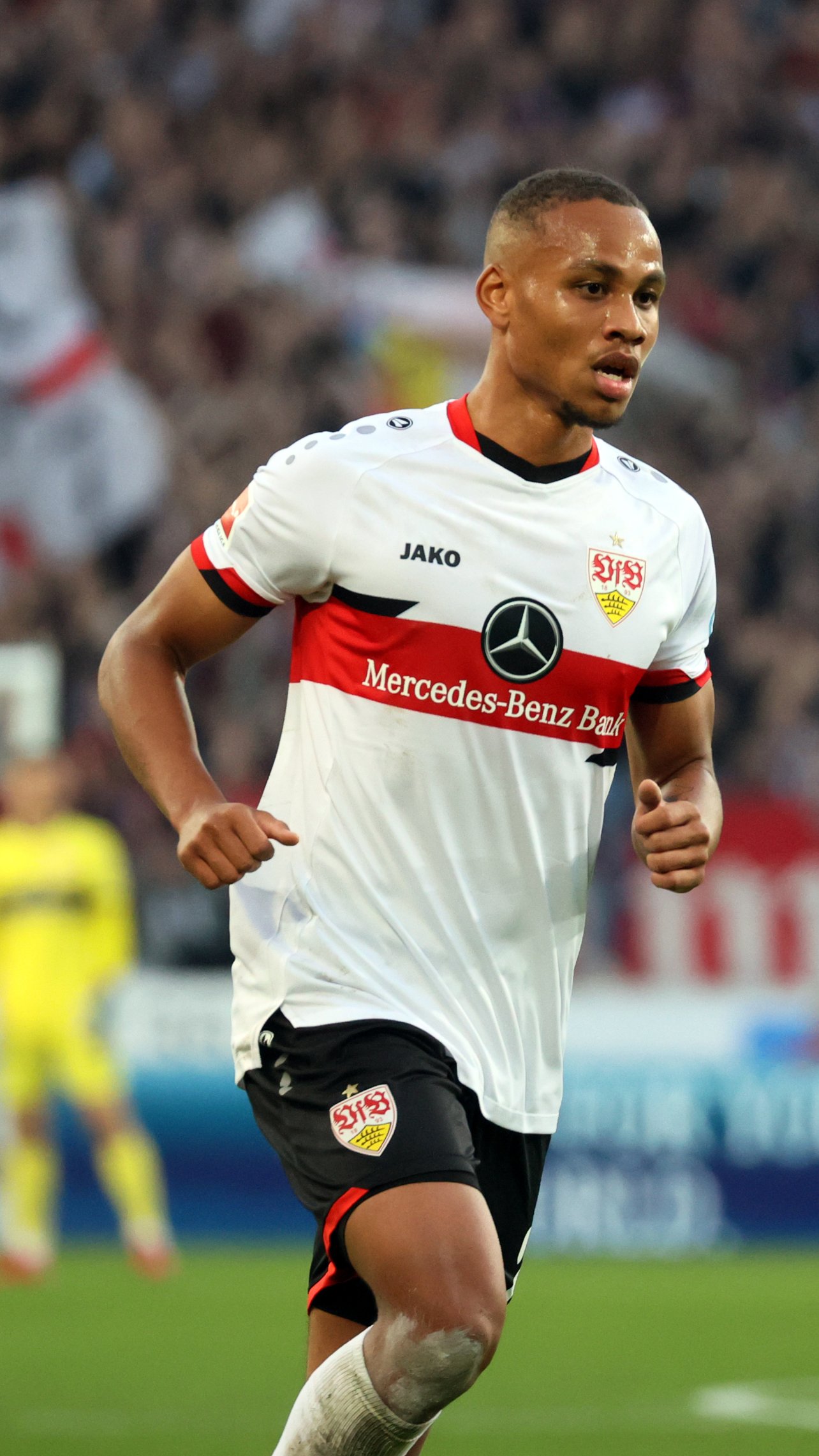 Nartey, who has been ruled out of the season due to knee injury joined the Reds in August 2019 from FC Köln and was sent out on loan to Hansa Rostock and then SV Sandhausen.

"I am delighted with the contract extension. It shows that the club has faith in me, and that’s a nice feeling," Nartey told the club's official website.

"After my injury and the recovery period I’m going through, this has been particularly positive for me and I’m very grateful.

"Unfortunately I won’t be able to help the lads out on the pitch between now and the end of the season, but I’ll still be doing all I can, talking to the guys and bringing a positive energy to the team to help us avoid relegation!"