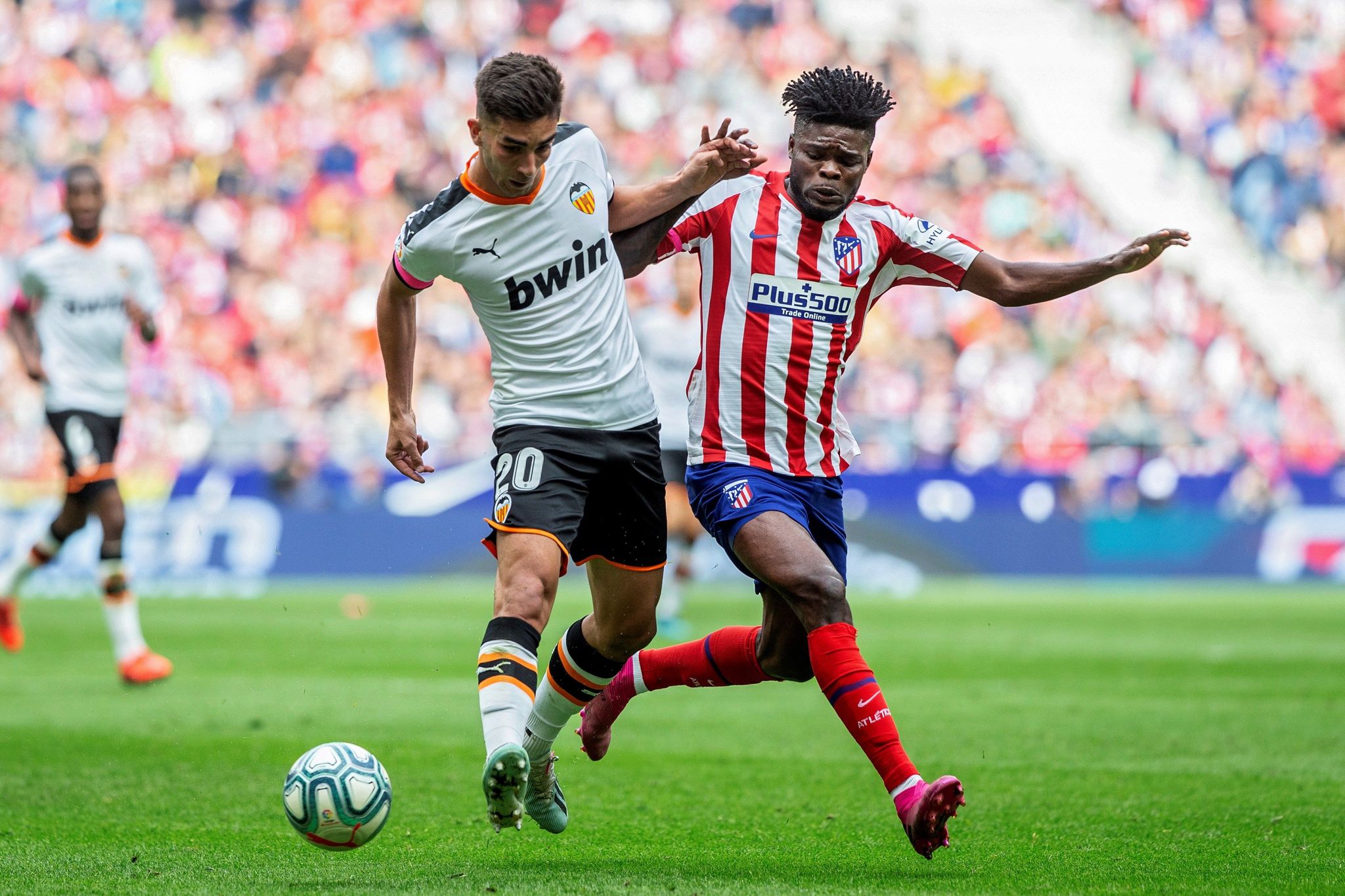 Ghanaian midfielder Thomas Partey was in action for Atlético Madrid as they drew 1-1 with Valencia in the Spanish La Liga.

Los Rojiblancos failed to pick up the maximum points at Wanda Metropolitano to close the gap on leaders Barcelona, who had won earlier in the day at Eibar.

Diego Costa gave the home side the lead through the penalty spot, but before then Partey was given a yellow card for a harsh tackle on Maxi Gomez. It was the Ghanaian's third booking in the league this season.

But Dani Parejo bagged the equaliser eight minutes from time to secure a vital point for the visitors.

Valencia’s Lee Kangin was sent off after a VAR review for a dangerous foul on Santiago Arias in the dying minutes of the match, but it did nothing to alter the 1-1 scoreline.

Partey was substituted in the 54th minute for Thomas Lemar and had 46 touches, 33 passes at an accuracy of 80.5%.