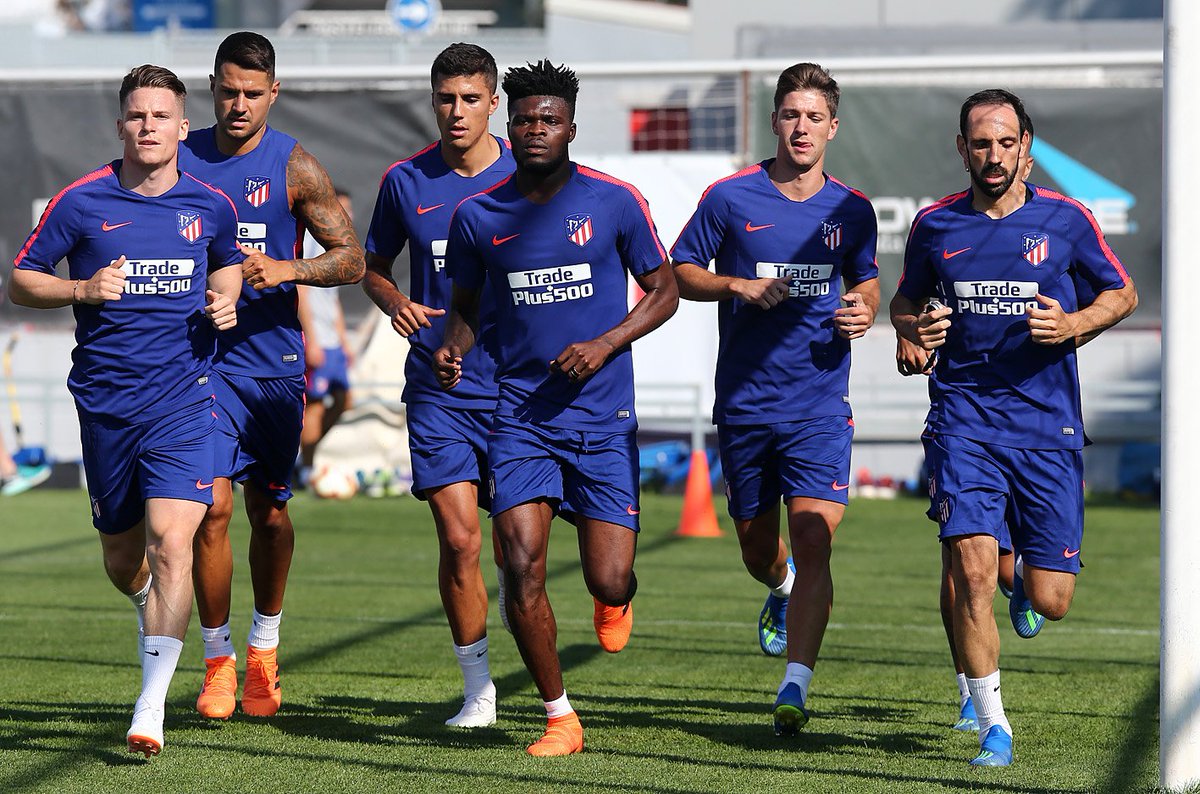 Partey, 25, was in Ghana on holidays but left on Tuesday after winning the best player accolade at the maiden Ghana Footballer awards held last week. 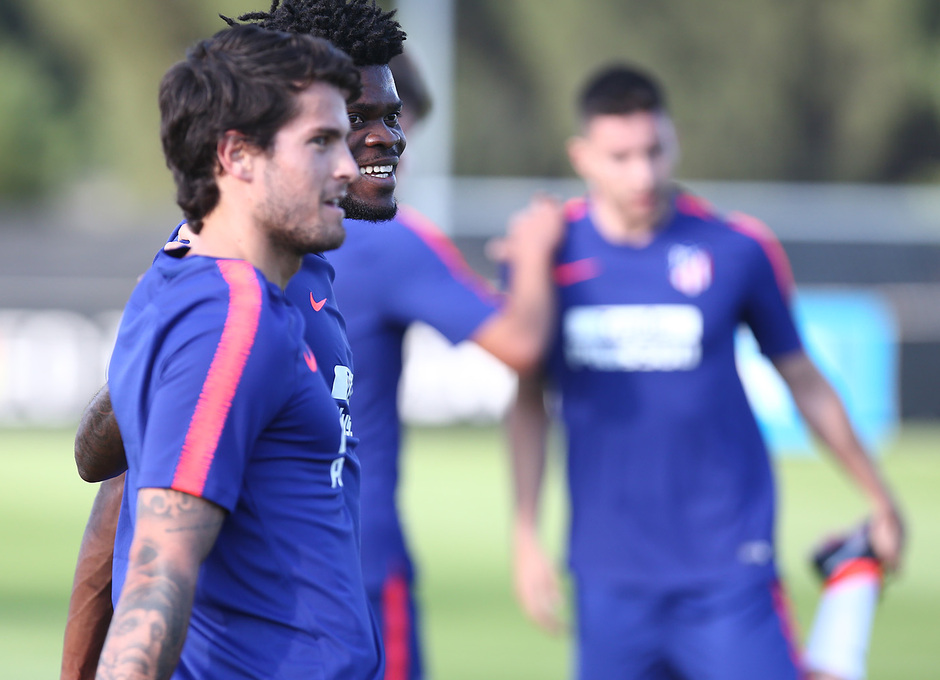 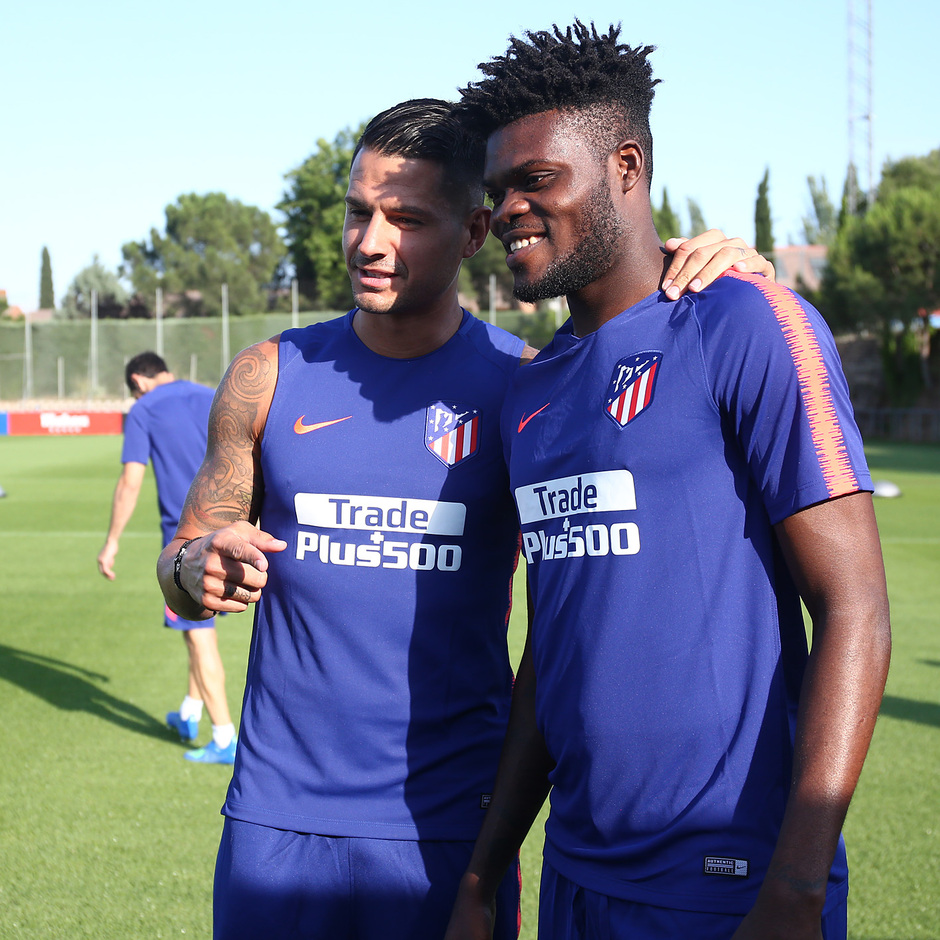 He made 33 appearances and scored three goals for the Spanish side in the 2017/18 season.

He played a key role for Diego Simeone's side as they won the UEFA Europa Cup and finished as La Liga runners-up.

The former Almería player was joined by Oblak, Adán, Juanfran, Stefan Savic, Rodri, Vitolo, Correa, Gameiro and Vietto, as players who didn't participate in the FIFA World Cup, as they start preparing for the forthcoming season.

However, they weren't the only new additions to the team.

Diego Simeone was joined by his assistant coach Nelson Vivas and Germán Burgos as they look ahead for the new season.