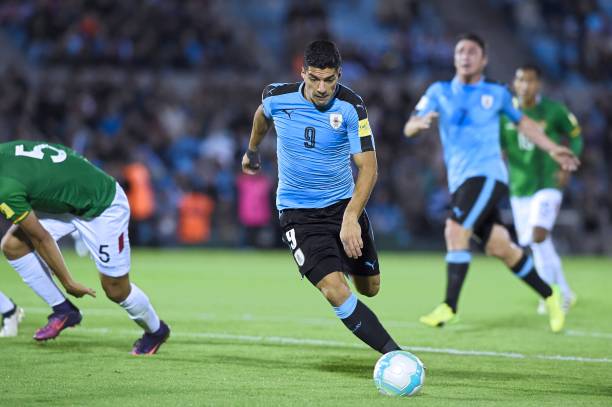 Ghana's opponent at the World Cup in Qatar, Uruguay have lined multiple of friendly games ahead of the tournament later this year.

The 1934 Champions will play Mexico and the United States in June which will serve as a farewell to the public of the referents such as Fernando Muslera, Diego Godín, Luis Suárez, Martín Cáceres and Edinson Cavani.

Uruguay will first engage Mexico in a friendly on June 2nd, before facing the United States three days later at the Children's Mercy Park stadium in Kansas City.

The sky-blue will travel from America to play Jamaica on June 11 on home turf.

Meanwhile, the Uruguay FA plans to play two friendlies in September in Asia. They also intend to play against an European country in November before the tournament.

Uruguay have been paired alongside Ghana, Portugal and Uruguay in Group H of the FIFA World Cup.

Uruguay open their World Cup campaign with a game against South Korea, before facing Portugal and Ghana.