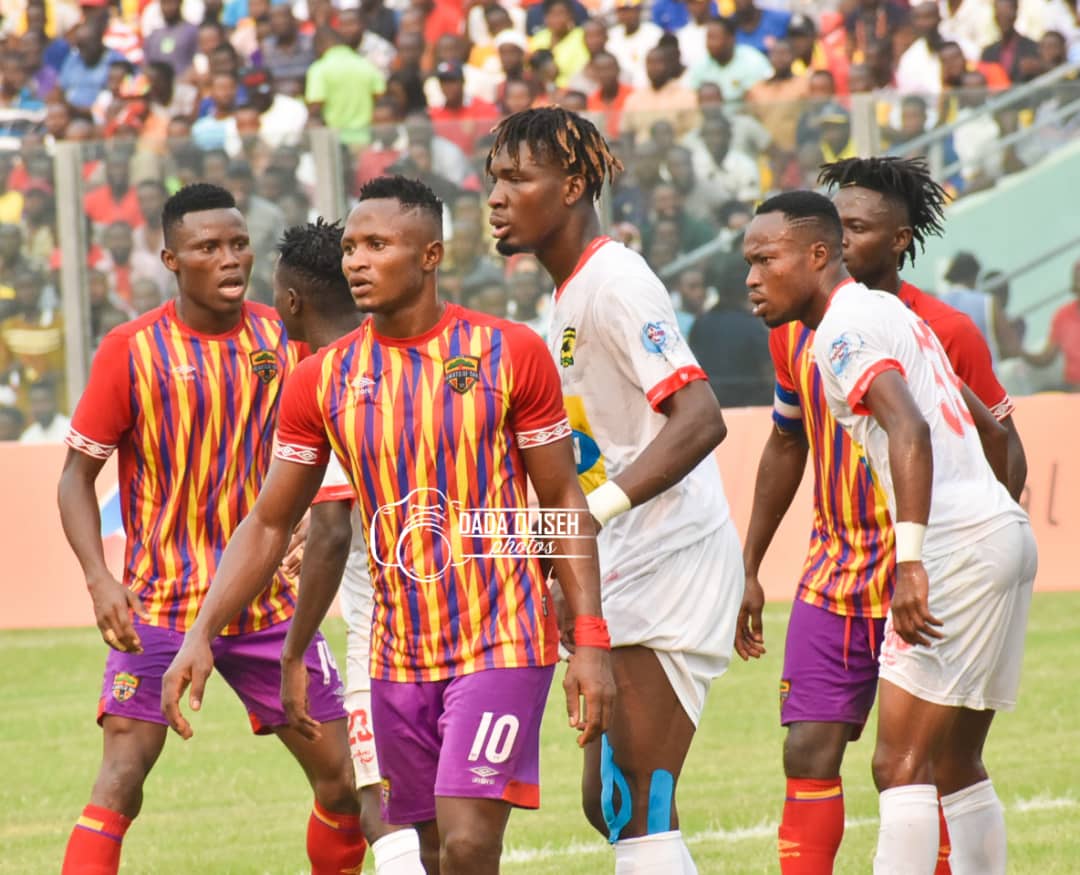 1978 Africa Cup of Nations winner, Mohammed Polo has recommended a minimum salary of one thousand cedis for players in the Ghana Premier League.

Polo in an interview with S.K Ntim of Bryt in Koforidua indicated that such a pay structure policy will ensure the retention of quality players in the Ghana League and hence raise the profile of the League and the teams.

The mass exodus of players in the domestic top-flight league has affected the standard of the Ghana Premier League and also the performance of Ghanaian teams in Africa.

Most players who turn out to perform well join other clubs on the continent or move to Europe for greener pastures.

Ghana has been ranked as the second exporter of footballers (311 players) by a survey conducted by CIES report in 2020.

Adding his voice to the growing concern, the former Hearts of Oak star man said, “Players should not travel abroad before they can earn better wages. It’s sad to see local players traveling to nearby countries like Ethiopia, Tanzania, Togo and others because of meager salaries they receive”

“I think there should be a minimum wage structure for the players. Their qualities are not the same and so we should pay them based on the quality they possesses. If Ethiopia and other Africa countries are paying good salaries for players why can’t we do it here? He quizzed.

“I hope should be on the upcoming players because they are the future so their welfare must be key to us as a country. At least the players should earn GHC1,000 and above. That sought of GHC200 and GHC300 is not correct” he told Bryt FM in Koforidua.