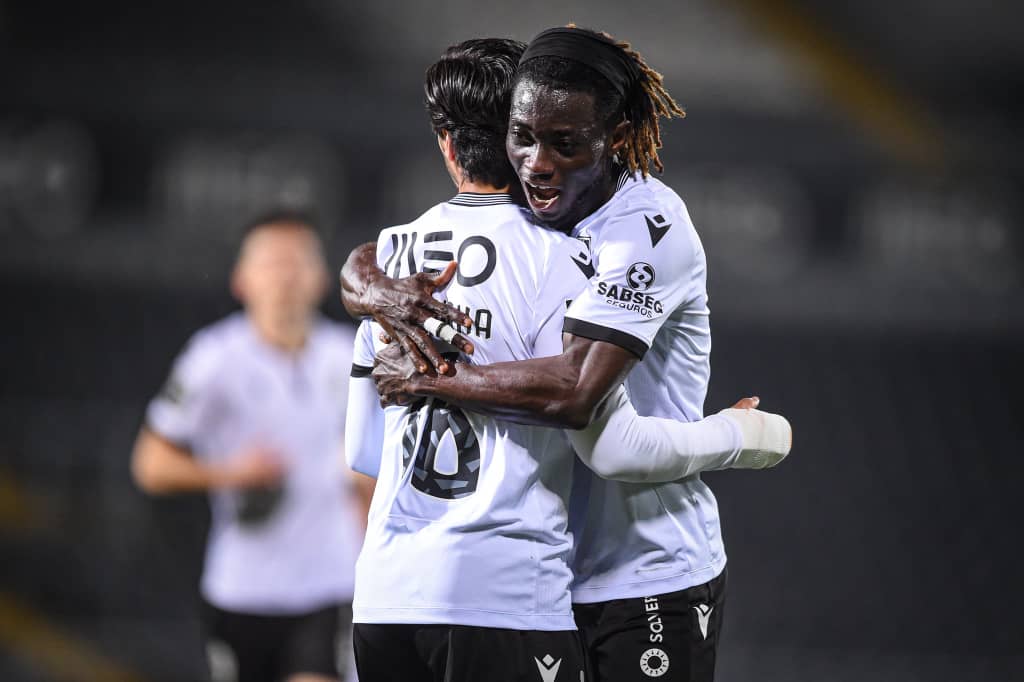 The pair lasted the entire duration as The Conquerors earned a 2-1 victory at the Estadio D Afonso Henriques with a victory over Boavista.

The win is Victoria Guimaraes’ first in the last six games, having lost to Rio Ave and Pacos Ferreira and with draws against SAD, Benfica and Ferrense.

It looked like the trend was continuing when Ricardo Mangas gave Boavista a 17th-minute lead.

But Rochina leveled with five minutes to the break before Andre Andre slotted from the spot in the second half to hand the hosts victory.

The win has sent to the 6th position with 35 points.