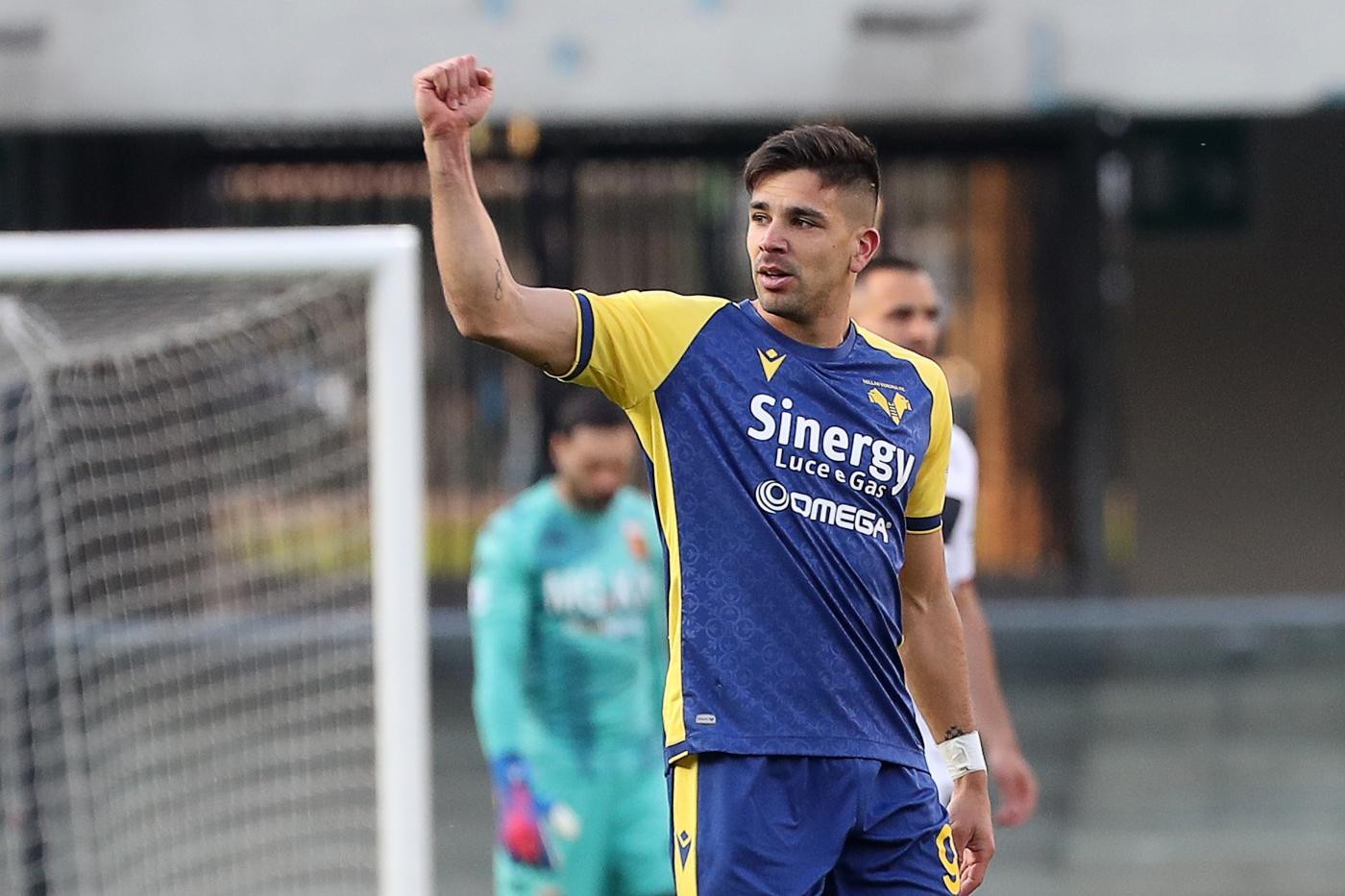 Hellas Verona FC announces that it has definitively acquired from Cagliari Calcio the sporting rights of striker Giovanni Simeone, who has signed a contract with the Gialloblù club until 30 June 2026.

The Argentine striker was one of the protagonists of Verona's 2021/22 season: with 17 goals scored - a personal record in a single Serie A season - and 6 assists provided, the 'Cholito' emerged as the Gialloblù club's top scorer and as the Lega Serie A's EA SPORTS Player of the month in October, and now officially enters among the most important signings of the Setti Presidency.