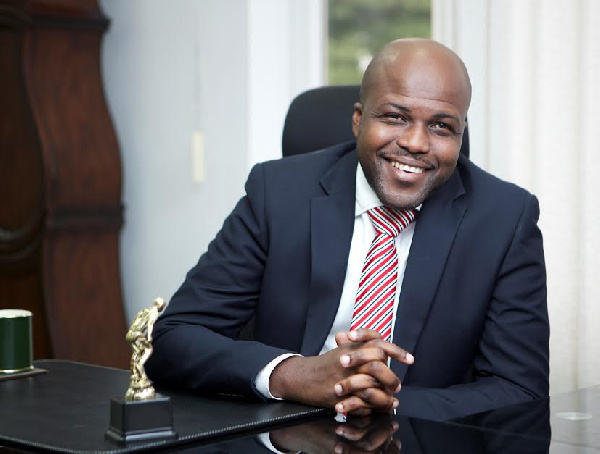 Databank Chief Executive Officer Kojo Addae-Mensah has expressed displeasure with the current Asante Kotoko SC happenings emphasizing the role of a board is supervisory.

The former Kotoko Express board chair expressed the need for the board to allow the current Chief Executive Officer Nana Yaw Amponsah the freehand to direct the running of the club.

He gave an insight into what the current companies’ code directs board members to do.

“There is a clear distinction between the role of a board and the role of a management. With the new companies act, a lot of responsibility lies on a board but it is a responsibility to make board members aware of happenings to be sure what is going on is in accordance with the law, give direction when appropriate and not the day-to-day running in a company,” he told Nhyira FM.

"The CEO is always given the free-hand to work according to his strategy and the law.

The ace administrator further went on to express his concern what the ideal structure should be for the porcupines.

“Otumfuo appointed the board members for Kotoko and neither of them will see the board chair as the ultimate power head. For Kotoko specifically, it is difficult to address the board chair or the CEO when there is an issue. In the Kotoko set-up, an Executive Chairman is needed so as to do away with any form of ambiguity because the current set-up with flow of information from Manhyia Palace to the board and from the board to the management is not ideal as confusion emerges when there is a context of ideas.

"I can only appeal to the board to remain the board and make sure the CEO runs the club to generate revenue. Once the board to finance the club, they will start to dictate for the CEO and that is a problem. The CEO may also put up a team where he will remunerate them from revenue he generates and will oppose decisions being suggested the decisions,” he added.

In the wake of the recent reported chaos in the 12-member board mandated by his royal majesty Otumfuo Osei Tutu II to lead Asante Kotoko, Kojo Addae-Mensah believes it is early for the mishaps and a cordial relationship needs to be settled in order to create a congenial environment for the smooth running of the club.