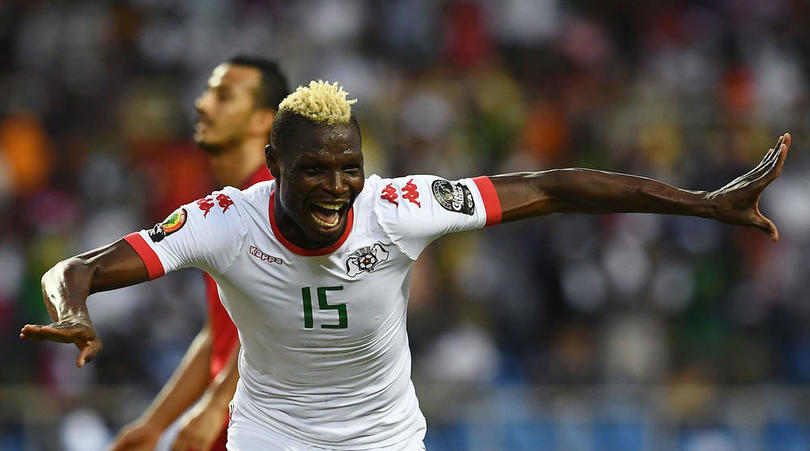 “I spoke to the club president (Soufiane Souare) and signified my intention to leave the club,” the 35-year-old forward said on his Instagram account.

“I expressed my gratitude to him, and told him of the good times I had at Horoya in domestic and African competitions.”

Souare described Bance as “an African football giant who is going to be sorely missed by all of us at Horoya”.

A striking figure with his huge physique and dyed blond hair, the Burkinabe is one of the most recognisable footballers in Africa.

He played 79 times for Burkina Faso, scoring 24 goals, and helped the ‘Stallions’ finish second in the 2013 Cup of the Nations and third in the competition four years later.

Horoya, who are due to meet Pyramids FC of Egypt in the CAF Confederation Cup semi-finals later this year, were the 22nd club Bance had played for.