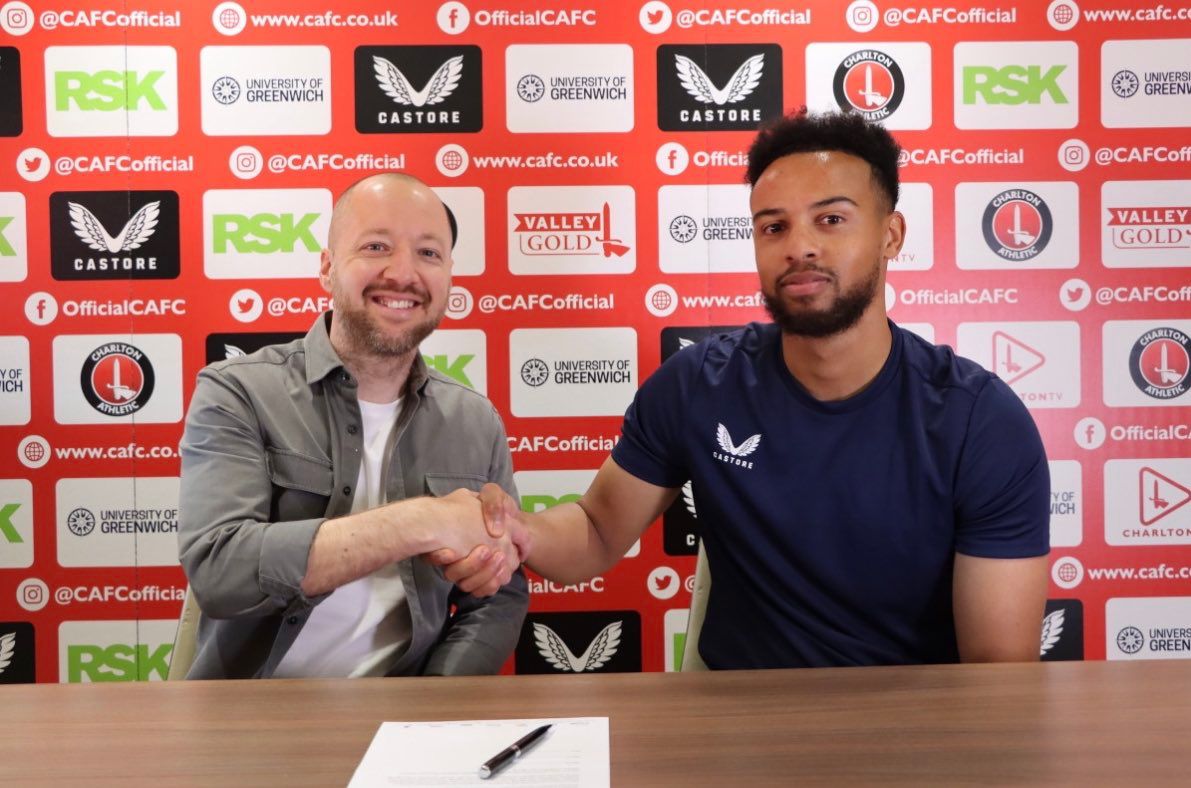 Wollacott had a standout season with Swindon Town, earning a spot on the 2021-22 League Two Team of the Season.

In 37 league appearances for his team, the 25-year-old has kept 10 clean sheets.

Wollacott was in goal in the 2022 World Cup playoff doubleheader against Nigeria. He has been Ghana's number one goalkeeper since making his debut.

On 7 August 2019, Wollacott joined EFL League Two side Forest Green Rovers on loan for the 2019-20 season, facing competition for the first-team spot from Adam Smith and Lewis Thomas.

He made his debut in professional football six days later, saving a penalty as he kept a clean sheet in a 0-0 draw with Charlton Athletic in the EFL Cup, before going on to finish on the winning side in the penalty shoot-out.