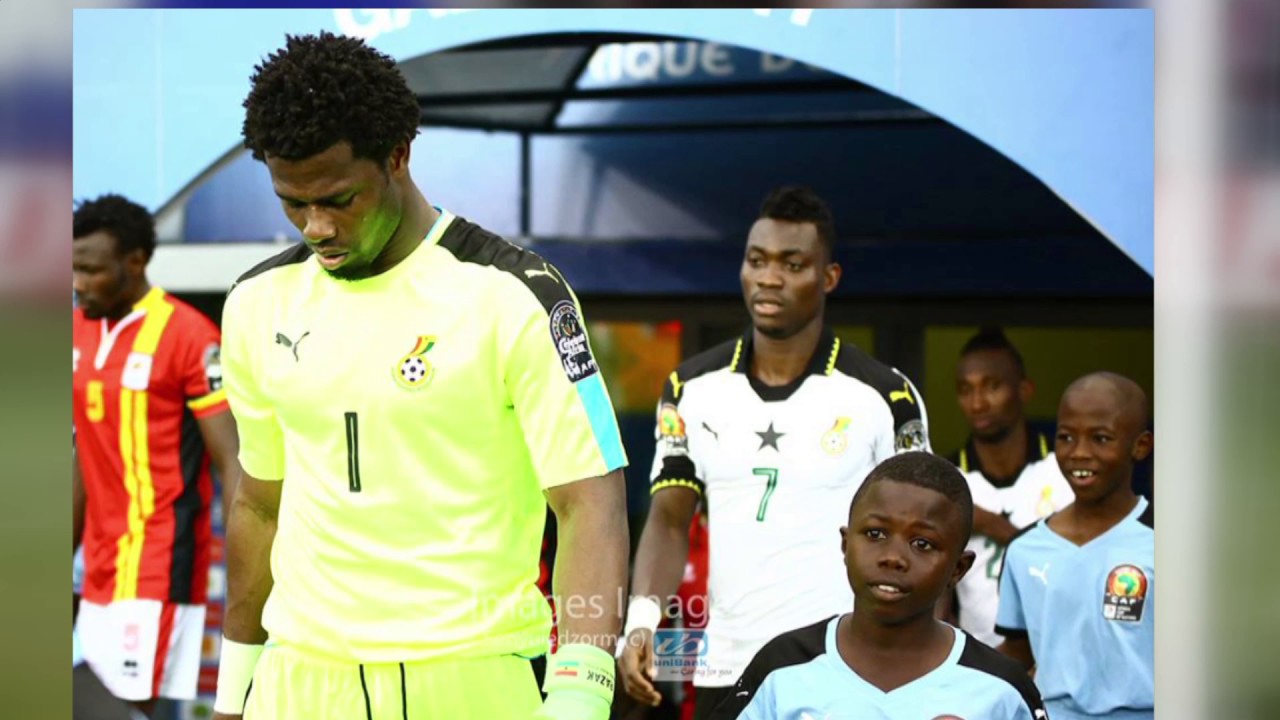 The shot-stopper can be remembered for his time with the Ghana national team particularly in the 2015 Africa Cup of Nations (AFCON) tournament where he helped the team to the final.

Subsequently, after a fallen out with fans, he lost his place in the Black Stars and has since not made an appearance.

Currently playing for Linares Deportivo, Razak Brimah says he has not retired from international duty and will gladly accept a call-up when he is handed an invite.

“My doors are always open. I will give my best anytime I’m called to represent the nation” He concluded

Razak Brimah earned his first cap for Ghana on 14 August 2013 as he featured in a 2-2 friendly draw in Turkey.