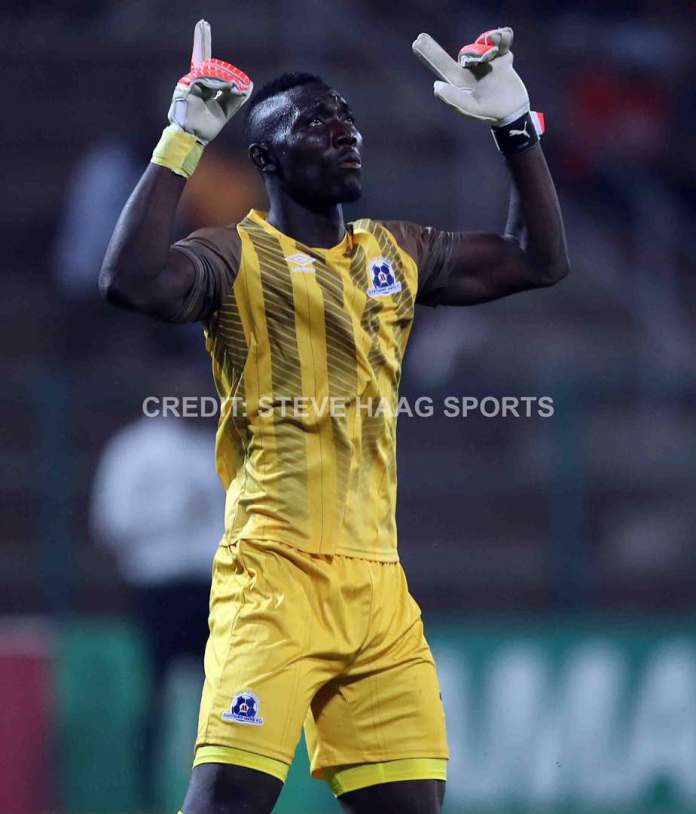 Ghana goalkeeper Richard Ofori was impressive for his club side Maritzburg United as they recorded their first win of the season with a narrow 1-0 win victory over Bloemfontein Celtic at the Dr Molemela Stadium on Sunday.

The Team of Choice had gone four matches without a win and were a shadow of a team which reached the final of the Nedbank final last season.

During the testing times the opening matches, Ofori was confident things were going to be better.

''This is not a time to panic because we’ve only played four games,” he said.

''Last season we did well but the most important thing is to keep the tempo high. We are down right now but we are on the right track. We will get back. We are not to far from achieving a positive result.

''Sometimes it is like that. We've played four games and lost two in the league.

''It is not easy to build from last season's performances. Most of the teams know Maritzburg United now, and they prepare well for us.

''It is tough, I told the guys that things won’t be the same as last season. Most of the teams treat us like a big team now. That’s why we need to step up our game,'' Ofori said.