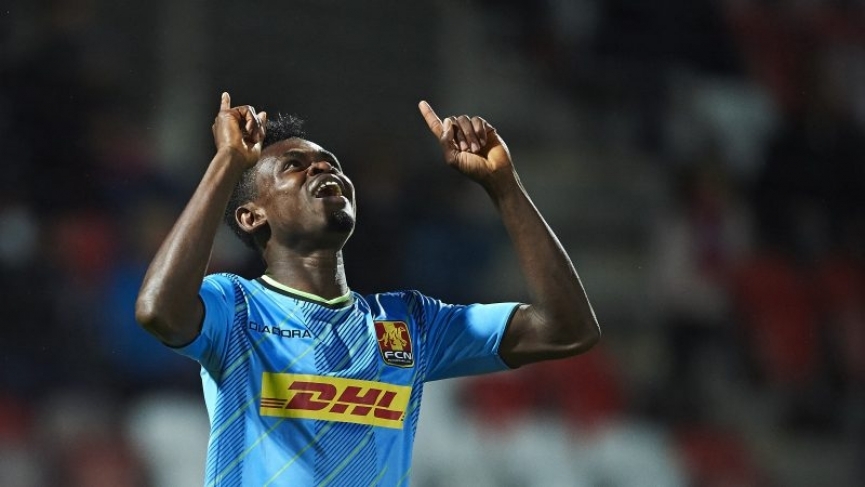 English side Everton are to splash £5m to sign Ghanaian striker Godsway Donyoh from Danish club Nordsjaelland, according a report in a UK newspaper.

The 24-year-old has emerged as a target of English Premier League side Everton after his impressive season so far in Denmark.

This comes after Footballghana.com report on Tuesday that Everton have made contact with the representatives of the player for a possible move during the January transfer window.

Now according to the report in the Sun newspaper on Wednesday, Everton manager Marco Silva sees the Nordsjaelland player as a solution to their recent poor scoring rate.

The report says Merseyside side are ready to part with an amount of £5m to sign the left-footed attacker as they seek to been their front line.

Donyoh, who has netted eight league goals this season, recently extended his contract with up to the summer of 2021 but he could be sold if a good offer comes.