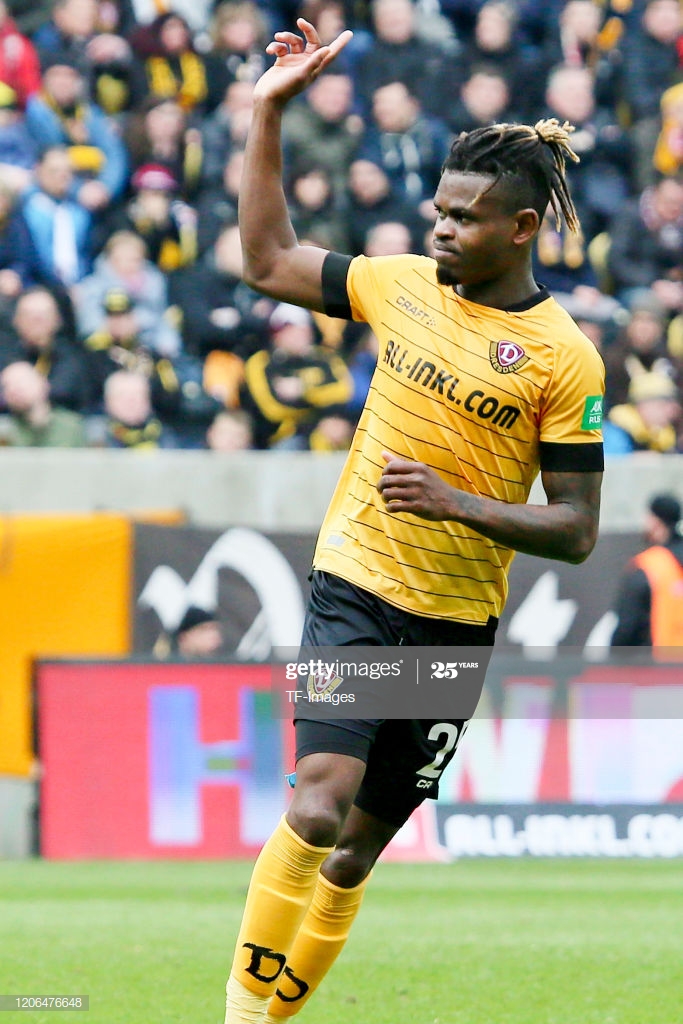 Ghanaian midfielder Godsway Donyoh is expected to feature for his side Maccabi Haifa when they face Hapoel Beer Sheva in the Israeli League on Monday.

The 26-year old missed the sides game against Hapoel Afula on Thursday in the Israeli State Cup quarter final due to injury.

Donyoh suffered tenderness in the back muscle which ruled him out of the game, a game his outfit beat Hapoel Afula 4-1.

The club decided not to play the Ghanaian in order to give him a rest for their game against Hapoel Beer Sheva.