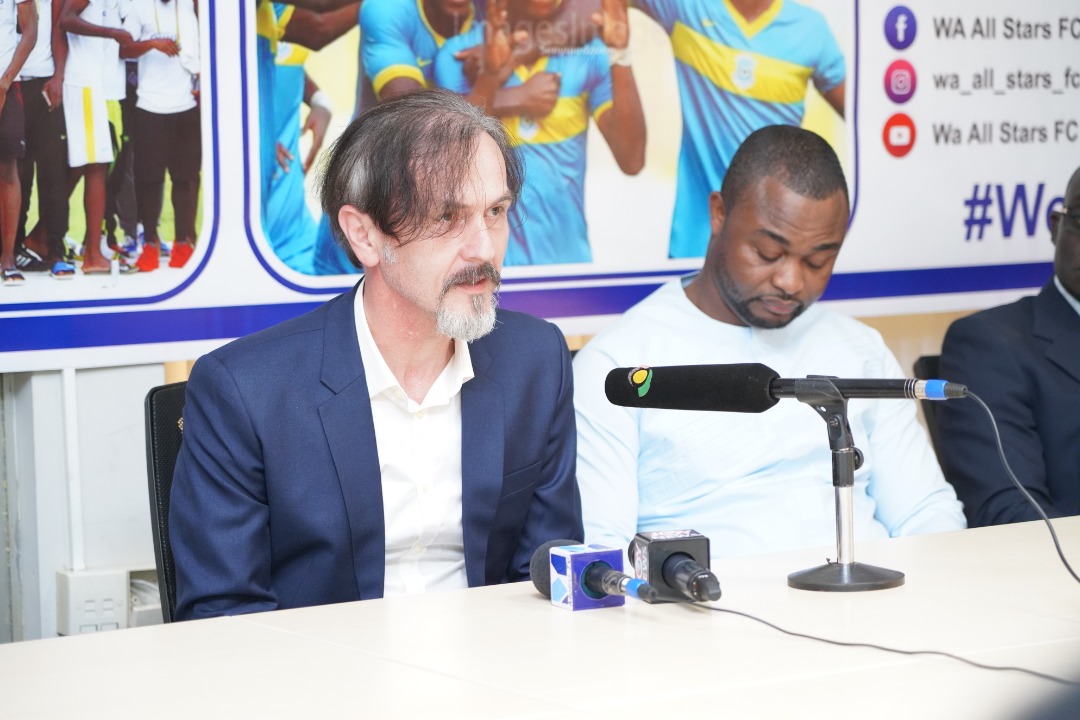 Goran who arrived in the country barely 48 hours ago will take charge of All-Stars on a one-year renewable contract.

His first task will be to prepare the team for their GPL opener against Liberty Professionals on Saturday.

"We will try to run the club at a very good international level but how long it will take? I can't tell you because it does not depend on only me," he said at his unveiling.

"I didn't come here to push through my system. I came here first to see what kind of players we have and which system is better for them.

"My philosophy is to have ball possession. To be able to switch between defence to attack and I respect the creativity of each player. I work on the psychology of each player... This means I use what they do well and I try to change them a little bit to be even better and learn something that improves their performance on the pitch.

He assured the players of equal playing  opportunities to battle for a starting role in the team. 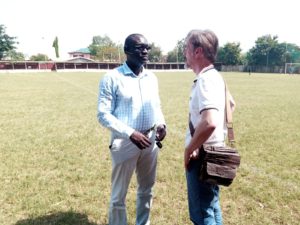 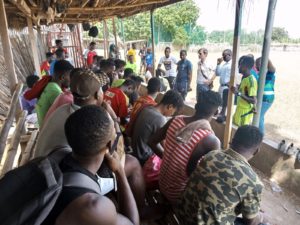 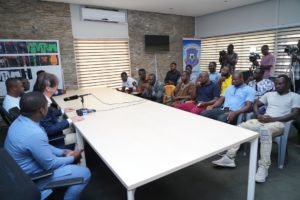