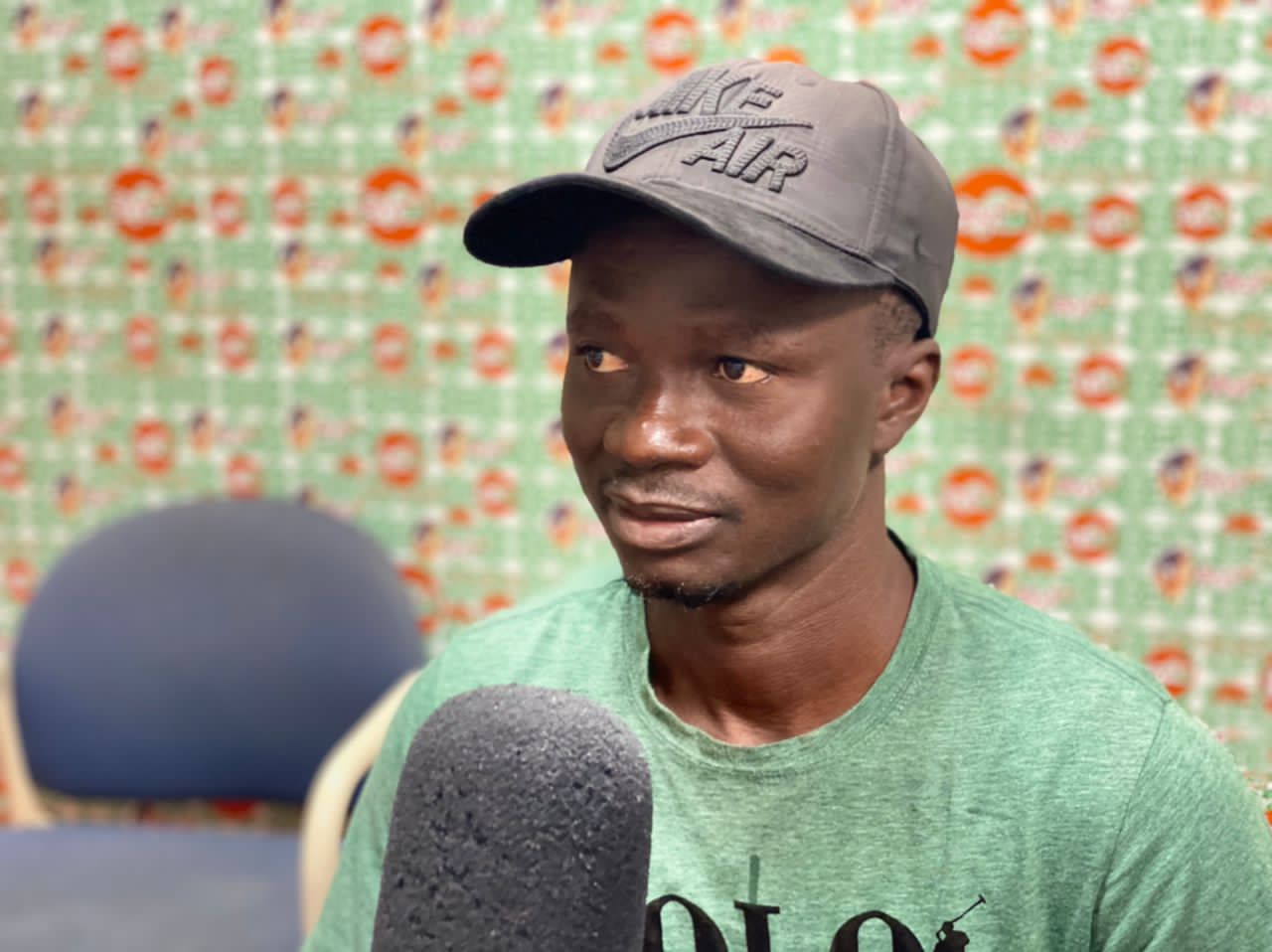 The domestic top-flight kick starts this weekend with an intriguing fixtures and according to Mpong, who had spells with Asante Kotoko and Medeama, clubs will find it difficult to beat Hearts of Oak.

“I have monitored the clubs and I believe with the kind of recruitment they have done; the league is going to be more competitive than last season. It will definitely be better than the 2020/21 season” he told Aben FM in Koforidua.

“Truth to be told, it will be difficult for any other club in the GPL to beat Hearts of Oak considering their squad depth” he said.