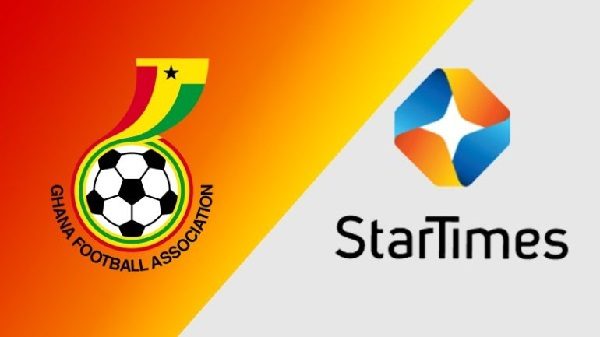 The Public Relations Officer of StarTimes Ghana, Eli Kondoh says the postponement of the 2017/18 Ghana Premier League campaign has hugely affected their programming and schedules.

The launch of the new GPL season was brought to a halt at the headquarters of the Ghana Football Association after Accra Great Olympics served the FA a court injunction on Monday, February 5 in a protest of Bechem United fielding an unqualified player against them last season in matchday 30.

StarTimes who are broadcasters of the Ghana Premier League signed a 10 years broadcasting right of the country's elite division worth $18m in November last year.

After the organizers of the Premier League announced the postponement, the broadcasters of the league have expressed their displeasure about the delay of the league.

“We wanted to give more attention to the league this season, but we are affected by the injunction,” Eli Kondoh told Starr Sports.

“Our TV programming and schedule will be affected.

“We created a new whole channel just for Ghana football content and now that the league is not starting what happens to that channel," he added.