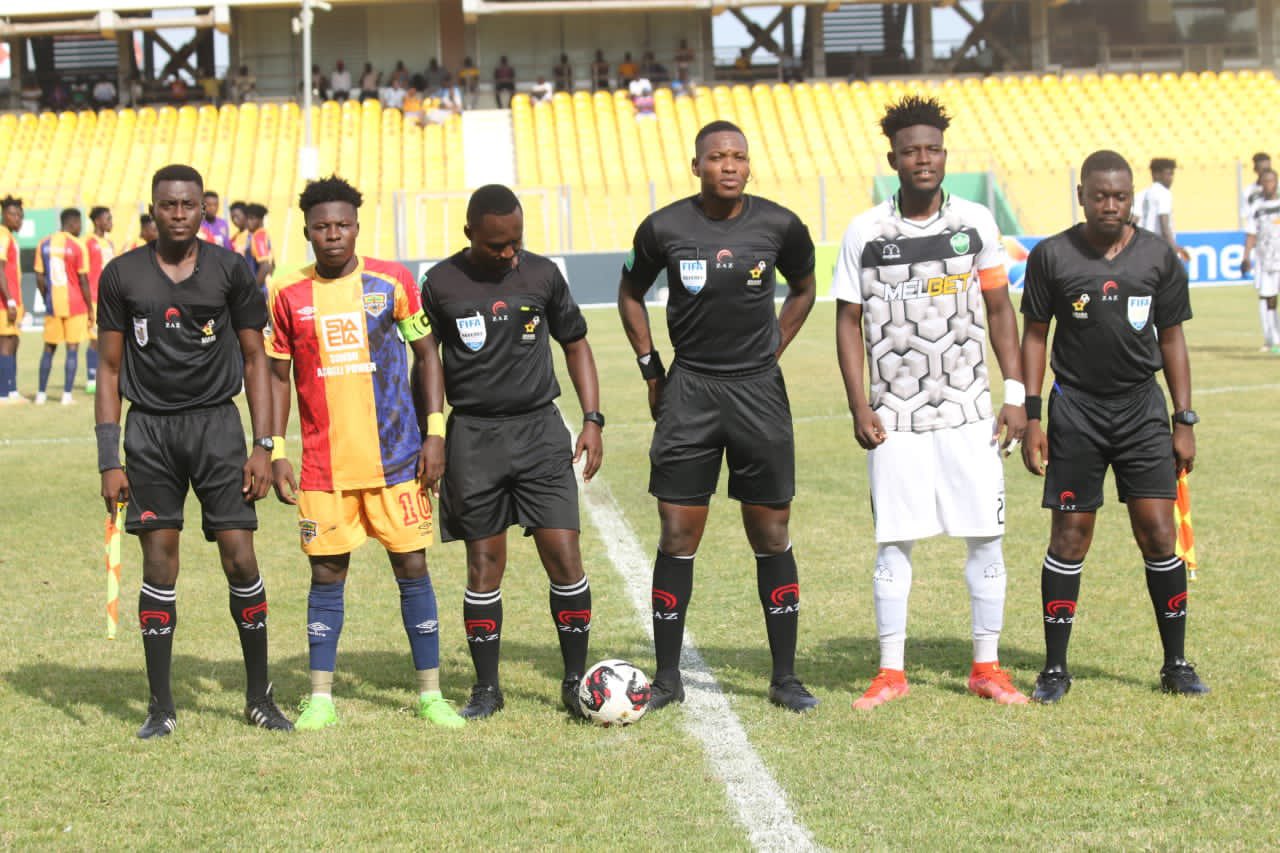 Hearts of Oak on Sunday afternoon managed to earn a point after drawing 2-2 with Dreams FC thanks to a stoppage time thunderbolt strike from youngster Benjamin Yorke.

In a game played at the Accra Sports Stadium, the visitors took a 2-0 lead thanks to a brace from David William Van Dijk, but they were unable to complete the game as winners.

Heart of Oak who had trouble controlling the game was saved by Benjamin Yorke, who struck late to prevent Dreams FC from winning.

Dreams took an early lead in the game, scoring in the fifteenth minute to go up 1-0.

David William scored his second goal in the 47th minute to send Dreams FC supporters in to wild celebrations.

However, the hosts' press resulted in one of Dreams FC's defenders, Collins, conceding an own goal before Benjamin Yorke's direct hit made it 2-2 in the game's closing stages.

Hearts of Oak will play Nsoatreman FC in their next Ghana Premier League game while Dreams FC will take on King Faisal. The matchweek nine games will be played after the 2022 World Cup.