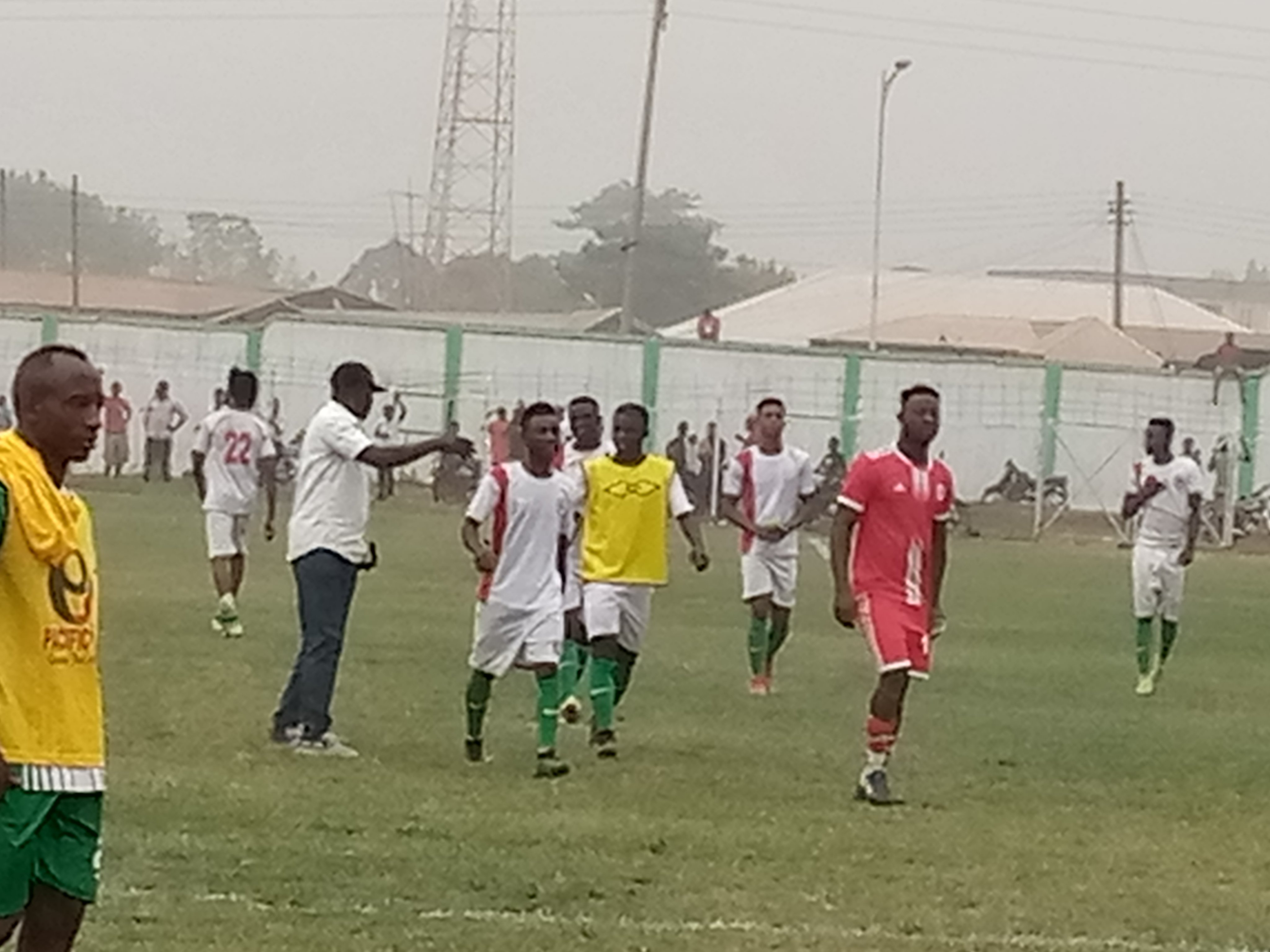 King Faisal continue their winless streak as they tasted another defeat against Eleven Wonders in GPL matchday 10 at the Nana Ameyaw Park in Techiman.

It was the first ever live game in Techiman and the Bono East Region of Ghana as the Sure Wonders fought hard to earn 2-1 victory.

The In Sha Allah boys had an early goal through a deflection in the 3rd minute by Osman Ibrahim whiles Musah Sulley equalised for Wonders before the break.

In the second 45minutes, coach Ignatius Osei-fosu's lads dominated play and controlled possession in the second half before Samuel Boakye's nice and brilliant volley goal added to the tally.

Both teams had chances to score more goals but failed to hit the target as the match ended 2-1 in favour of the home team.

King Faisal are yet to win a single game in the Ghana Premier league this season as GPL enter day 11.

With another loss, the In Sha Allah boys lie bottom of the 2019/20 league log while Wonders move out of relegation zone.