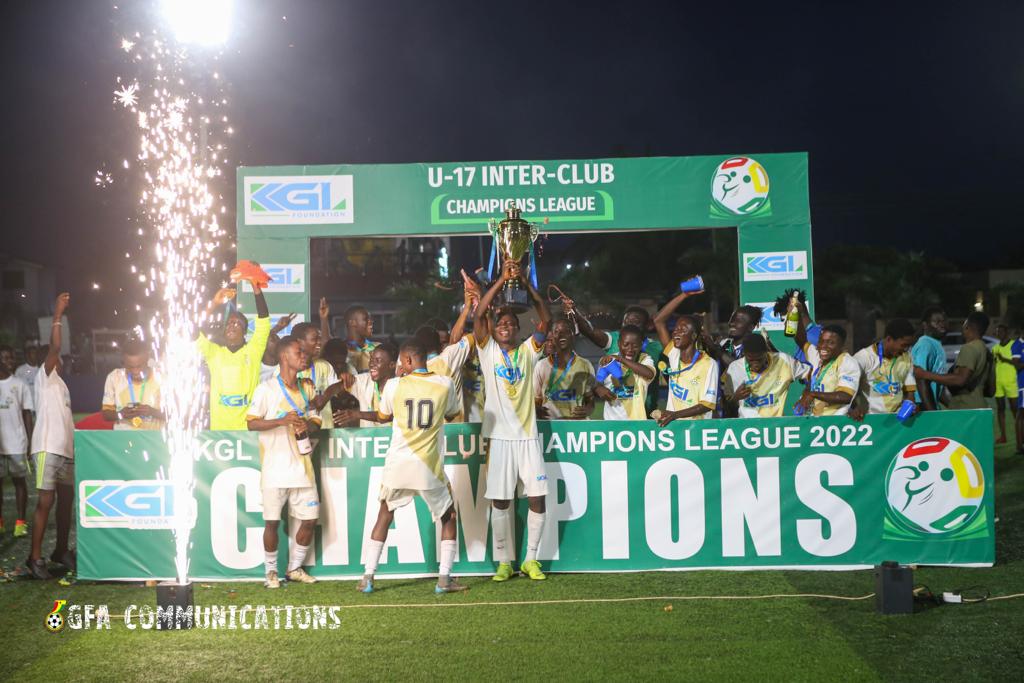 The two teams battled through the various stages of the competition with ease but Tamale Replications fell short of the required steam to deliver on the final day as they fell heavily to the Greater Accra Regional Champions.

This brings to TWO - the number of clubs from the Greater Accra Region that have won the tournament after MAL FC shocked Desidero FC to win the first edition last year.

In the 3rd placed play off – Kumasi Barcelona Babies defeated Benab Ajax Sports Academy 3-2 on penalties after the game ended 2-2 in regulation time.