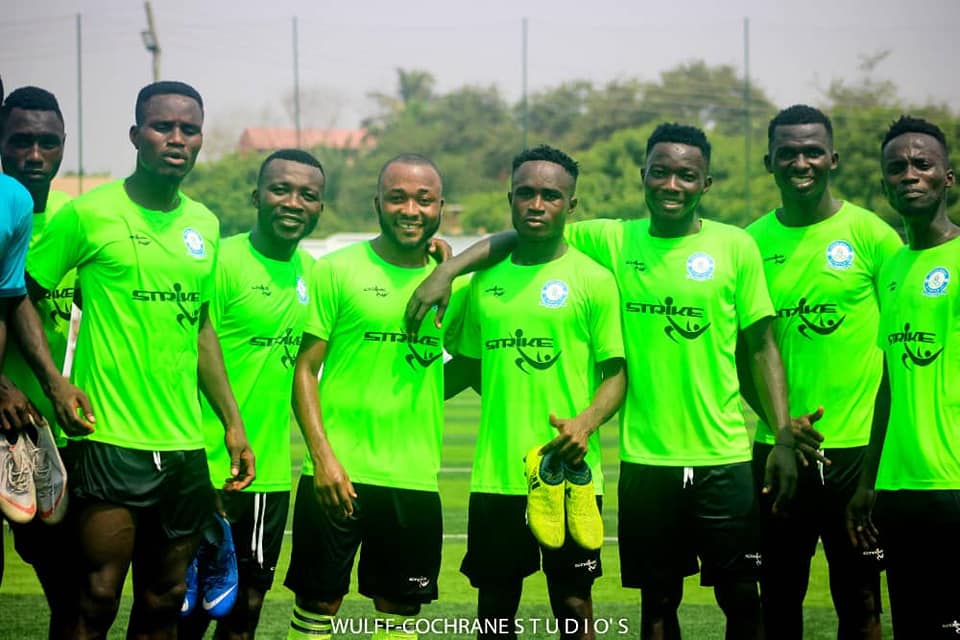 The Ghana Football Association have given Accra Great Olympics 30 days to name a new coach.

Kwoffie parted ways with the club after their 1-0 defeat to WAFA on matchday seven, leaving Seth Hoffman to lead the team.

"Seth Hoffman is only acting as an interim coach," director of the club, Oluboi Commodore said.

"We have been given 30 days by the Ghana Football Association to search for a new coach. We are considering a number of coaches.

"Expatriates coaches and local coaches have applied for the job but we are considering the best choice," he added.

The interim coach has been in charge of only two matches, winning one and losing the other.

He guided the team to beat struggling King Faisal 4-3 and suffered a home defeat to Eleven Wonders.

Olympics will be hosted by Legon Cities FC at the Accra Sports Stadium in the matchday ten fixtures.