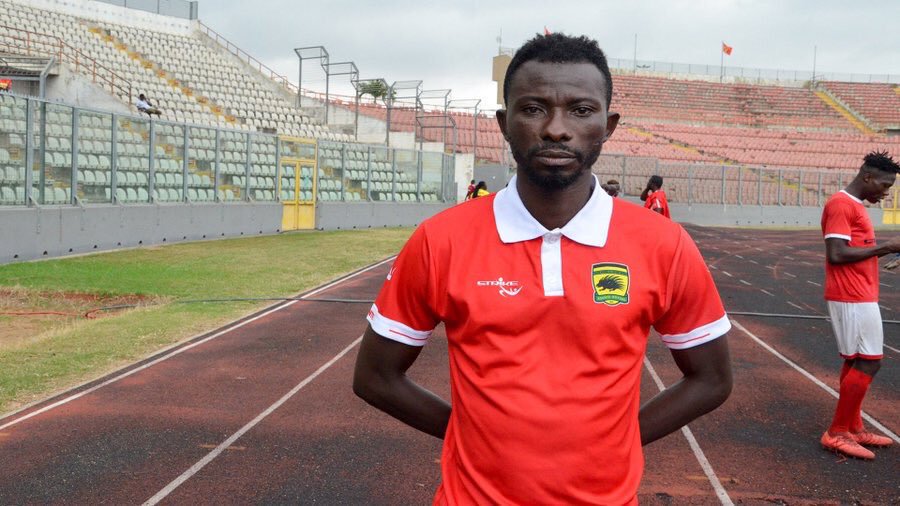 Great Olympics have not completed the signing of former Asante Kotoko duo Jordan Opoku and Michael Akuffo, according to coach Isaac Nii Armah.

Reports went rife in the local media indicating that Olympics have signed the two experienced players ahead of the start of the new season.

But Nii Armah in an interview with Michael Danku, denied those rumors and stated that the club have only signed Godfred Saka and Emmanuel Clottey and they will look to augment the squad with another experienced player in the coming days.

"We have not signed Jordan Opoku and Michael Akuffo as reported in the media, I am the head coach and I can confirm this. They are just rumors and must be disregarded", he said.

"We have only signed Godfred Saka and Emmanuel Clottey. By the close of the week we will sign an experienced player".

Coach Nii Armah also revealed the target set by the team for the 2019/20 Ghana Premier League season which kicks off on Decembre 27-29.

"We have set a target to avoid relegation and then next challenge for the top four.By the end of the season we will be hoping to make it into the top four. We urge our supporters to rally behind the team".