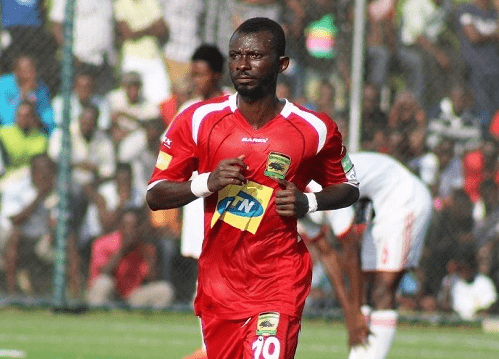 The 'Oly Dade' lads have expressed interest in acquiring the services of the 35-year-old ahead of the start of the 2019/20 Ghana Premier League season.

Opoku has emerged on the radar of the Capital-based club after he was refused of a new contract with the Porcupine Warriors.

According to reports, the officials of Great Olympics are currently holding talks with the former Feyenoord graduate over a possible switch.

Great Olympics have been one of the busiest clubs in the on-going transfer window with the signing of Emmanuel Clottey and Godfred Saka.