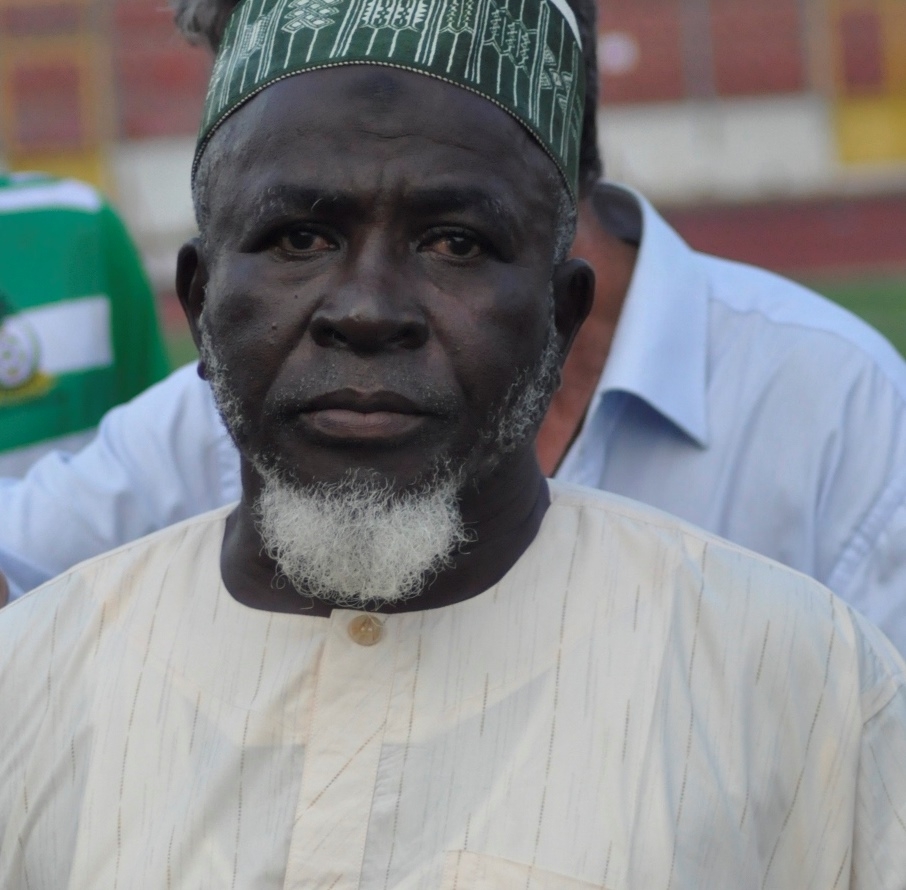 Owner and bankroller of King Faisal, Alhaji Karim Grusah has taken a swipe at Asante Kotoko, claiming the Porcupine Warriors wanted his outfit relegated from the Ghana Premier League.

The 'Insha Allah Boys' have maintained their status in the top-flight after a stalemate with Liberty Professionals in the final game of the season at the Red Bull Arena at Sogakope.

According to the outspoken football administrator, the hierarchy of Asante Kotoko should be 'ashamed" of themselves for failing to achieve their target of seeing Faisal relegated from the top-flight.

"They (Asante Kotoko) should be ashamed of themselves," he fumed on Asempa FM.

"They are greedy and wanted King Faisal to be relegated.

"They did everything possible to ensure we are relegated. But they forgot that they are not God.

"They wanted Kwame Peprah and I said know. Dreams FC, Ebusua Dwarfs and Hearts of Oak were all interested in the player but it was only Dreams FC who promised us good money but we decided to keep the player," he added.

Meanwhile, Asante Kotoko shockingly lost to Elmina Sharks at home in the final day of the season.