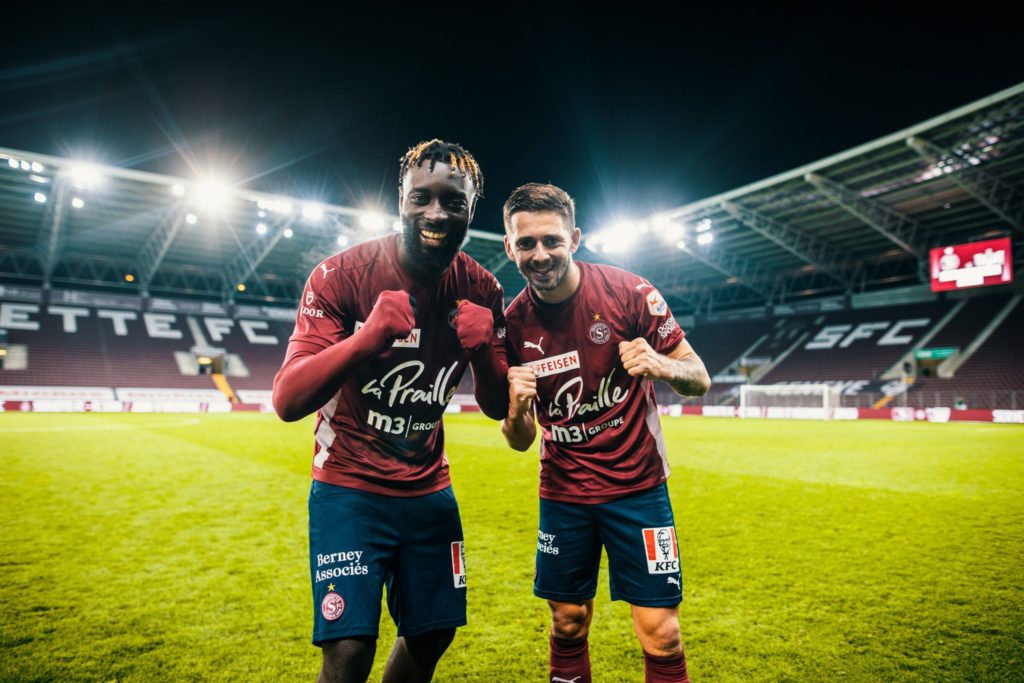 The 25-year-old scored an own goal in the 17th minute to give FC Vevey United a head start in the match.

After 57 minutes, Miroslav Stevanivic equalized for the home team before Kyei scored his second goal, this time at the right end of the field, to make it 2-1 to the top-flight team.

Late in the contest, Luri Simao made it 2-2 for the home team, but Servette advanced to the quarter-finals thanks to Kastriot Imeri's double from the penalty spot within extra time.

In the next round of the tournament, Grejohn Kyei and his teammates will face the winner of the match between FC Luzern and FC Chiasso.