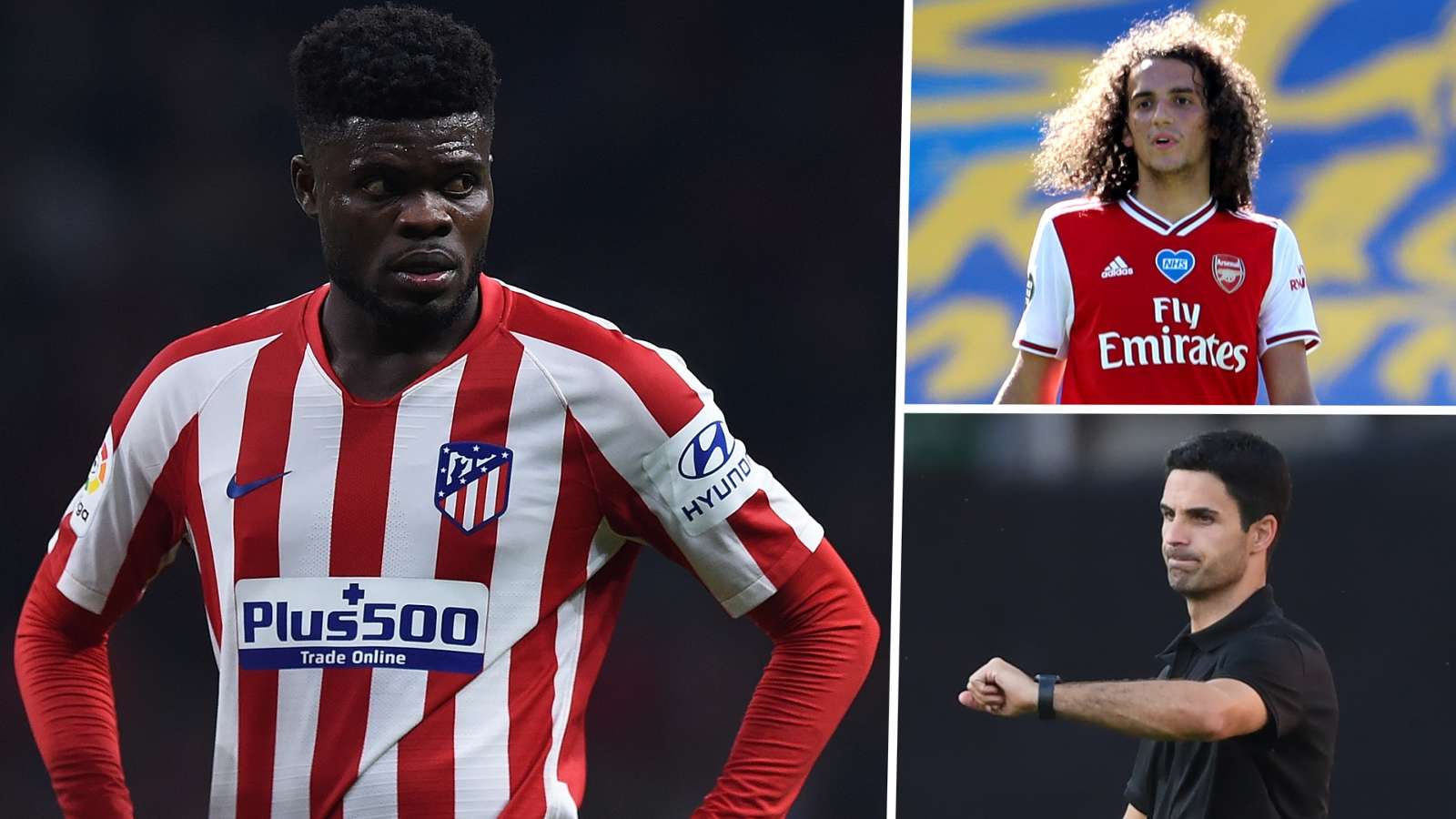 It’s been less than a year since Matteo Guendouzi was nominated for the 2019 Golden Boy award.

Just a few months earlier, he had arrived at Arsenal as a relative unknown, lured to north London by former head of recruitment Sven Mislintat.

When he signed, he was billed as one of the future, but from the moment he starred in Arsenal’s first pre-season friendly against Atletico Madrid in Singapore, it was clear that the teenager had something special.

There was no sign of nerves. He looked at home straight away and his performances that summer were rewarded with a start against champions Manchester City in Arsenal’s opening game of the 2018-19 Premier League season.

Guendouzi’s star was already on the rise and that trajectory continued throughout his debut season in England when he made 48 appearances in all competitions.

Only Alex Iwobi, Pierre-Emerick Aubameyang, Lucas Torreira, and Alexandre Lacazette made more and the midfielder’s nomination for the Golden Boy award – a prestigious award given to Europe’s best player under the age 21 – was a clear indication of the strides he was making.

But things are looking very different from Guendouzi in 2020. In the space of a few months, he gone from golden boy to bad boy, and his future at Arsenal is approaching a significant crossroads.

Under Unai Emery, he was often one of the first names on the team sheet, but it’s a very different picture under Mikel Arteta.

He has started just four of the Spaniard’s 13 league games in charge so far and on Thursday night was axed from a matchday squad for the second time in a matter of months.

Publicly, Arteta put Guendouzi’s absence down to "squad management" after the 2-0 victory at Southampton, but there’s no doubt he was left at home in response to his clash with Neal Maupay against Brighton and the talks between the player and head coach that have followed at London Colney.

Reports have since emerged in France that Guendouzi sat down with Arteta and the Arsenal hierarchy in the aftermath of the Brighton defeat for an internal disciplinary hearing and during the discussion he declared he would be open to leaving the club at the end of the season.

It was also reported that Arsenal were open to the idea, providing they received a suitable offer for the 21-year-old.

Speaking ahead of Sunday’s FA Cup quarter-final at Sheffield United, a game which could see Guendouzi brought back into the fold, Arteta offered no guarantees when asked directly whether the former Lorient man would still be at the club next season.

“All the players that are here, I am counting on them,” said Arsenal’s head coach. “If they want to jump on the boat, they are more than welcome and that’s always my mindset.

“I am here to help all of them to improve individually and collectively and that is my job. Whatever internal issues we have we will deal with them privately and I am never going to make any of that public.”

Arsenal are heading into what will be a vitally important transfer window for the club, but they are approaching it with their hands somewhat tied.

The crippling effect of the coronavirus pandemic on finances, which were already extremely stretched due a £230 million ($285m) wage bill and three seasons outside of the Champions League, means Arteta is going to have limited funds to work with.

For Arsenal, getting the sort of deals done that Arteta will be pushing for will be difficult  – especially if the Gunners miss out on a European spot over the closing weeks of the Premier League season.

“To predict what is going to happen in the transfer window is impossible,” said Arteta. “You can see one or two clubs doing these sorts of deals, but the rest is really, really quiet.

“We have to assess the financial situation that we have. The results and where we finish in the season will dictate whether we have a narrow gap or a bigger gap to do any deals.”

One thing that could improve Arsenal’s financial clout in this summer’s market is cashing in on some of the current squad and when it comes to sellable assets, Guendouzi has to be at the top of the list.

On one hand, offloading a young player with great potential could be considered a risk and Arsenal have already been burned in that regard – see Serge Gnabry’s rapid progress at Bayern Munich.

But needs must at Arsenal right now and they are in desperate need of drastic improvement in midfield.

Thomas Partey is a player Arteta likes and there is no doubt the Atletico Madrid midfielder would come in and immediately improve the team.

However, as it stands, his £44m ($54m) release clause is a big stumbling block. So, if selling Guendouzi helps secure the Ghana international, then you have to say it would be a sacrifice worth making.

The fact Guendouzi only has two years remaining on his contract must also come into consideration. Time and time again, Arsenal have allowed players to get down to the final year of their deals and, thus, found themselves with very little control of the situation.

If Guendouzi does believe his career would be better served by a move elsewhere and has indicated that to the club, then now is the time to sell rather than waiting another season and hoping to change his mind.

As talented as Guendouzi is, there is still much for him to learn. Going forward, he often offers very little and his penchant for chasing after the ball often leaves the defence exposed behind him.

Those are things that can be improved through coaching, but with Arsenal crying out for a top-level midfielder right now, Arteta and his coaching staff might be better served focusing on some of the club’s other young talents in other areas.

Arteta has stated the "door is always open" for Guendouzi to return to his side, but whether that is still the case when the transfer window opens remains to be seen.