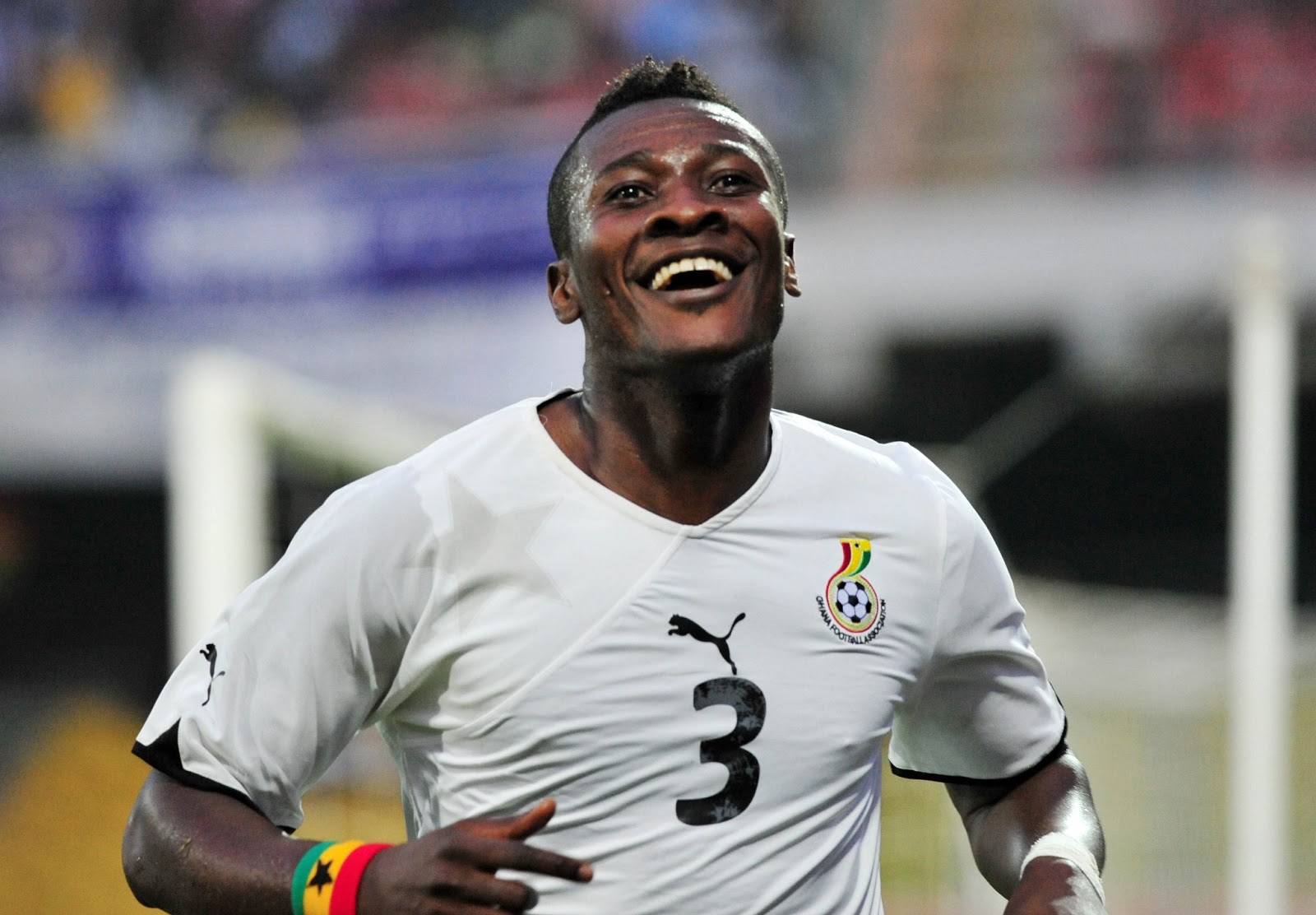 Ghana great, Abedi Ayew Pele has noted that he believes Asamoah Gyan could have achieved more than he has already in his football career.

The former Sunderland striker is not only regarded as one of the best strikers to come out of Ghana but also from Africa. He started his professional career in 2003 and has gone on to play for some of the best players abroad.

According to the legendary Abedi Pele, Asamoah Gyan could have achieved more with his career as he confirms his admiration for the forward.

“Asamoah [Gyan] has done quite well. I saw him play and I knew he was going to be a great player. In the Black stars he has done very well but he could have done more,”

“I knew he has the ability to score wonderful and immediately I saw him I was impressed. He has a bit of Tony Yeboah in him", Pele said in an interview with GTV Sports Plus.

Asamoah Gyan is Ghana's all-time top-scorer and is eyeing another dance with the West African Country at the Africa Cup of Nations (AFCON) stage before he calls it time.