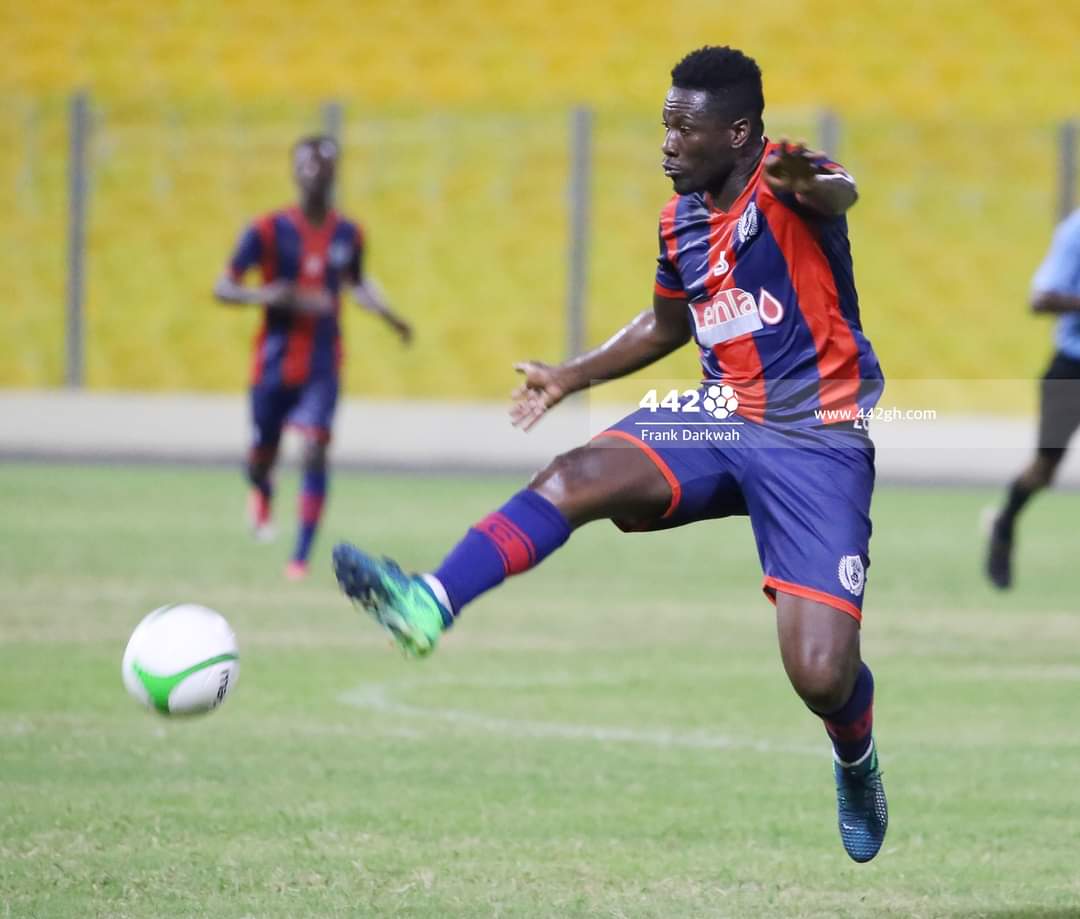 Former Asante management member, Nana Kwame Dankwah has hit back at Asamoah Gyan, who has warned fans not to mention his name while traveling abroad.

A group of the Porcupine Warriors supporters booed the 35-year-old after he was introduced in 75th minute in Legon Cities' game against Kotoko at the Accra Sports Stadium on Saturday.

Gyan did not hold back after the game, describing the Kotoko fans as hypocrites but Dankwah, a former Kotoko management member said, as reported by Ghanaweb, "Who told him that we mention his name when we travel outside, does his name guarantee visa acquisition?"

"He is not the only player who has played Black Stars and has returned to play in the Ghana Premier League.

"Respect is reciprocal, these same supporters cheered him on when he was warming up,"