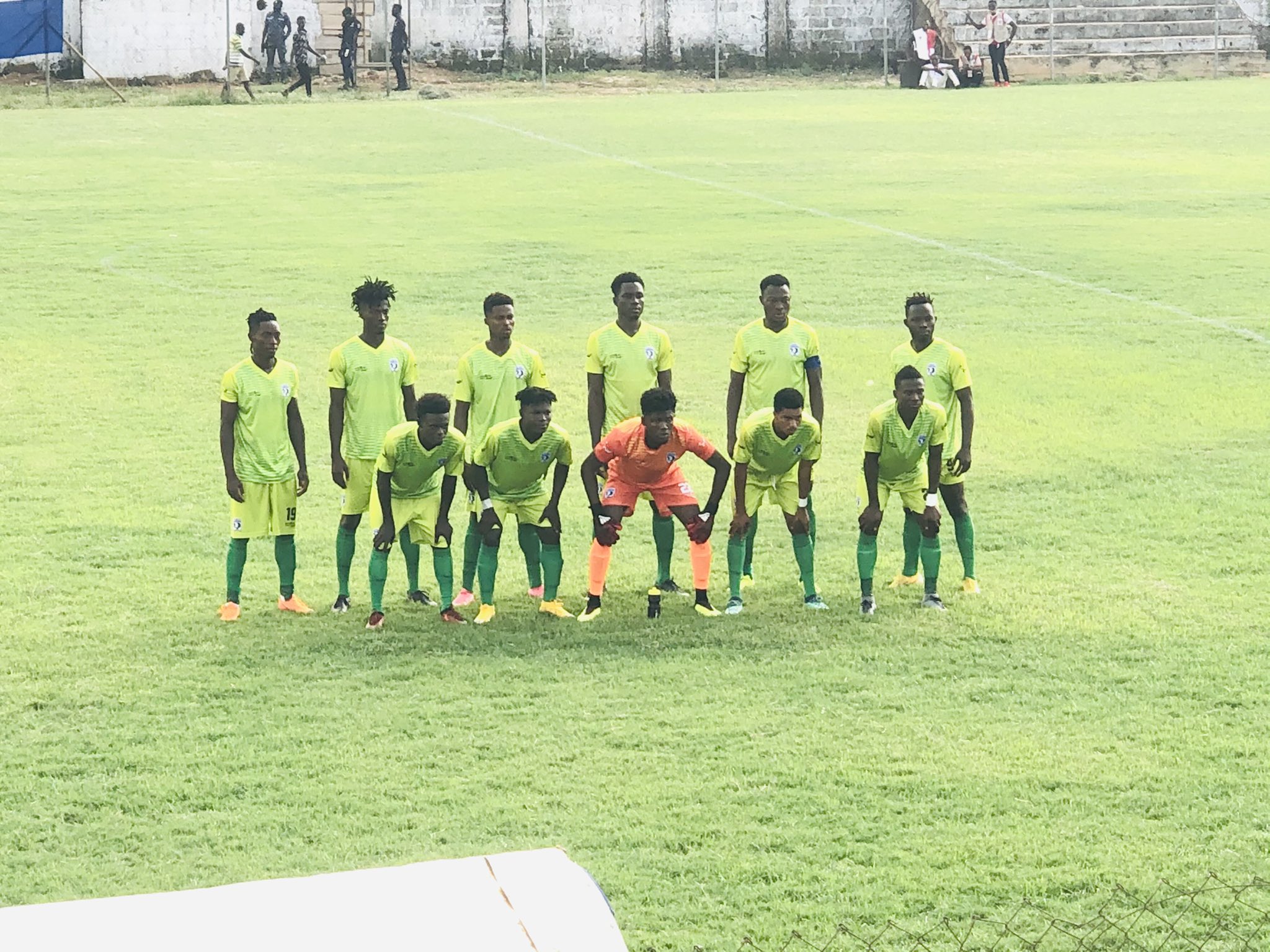 The Bechem club has excelled since the start of the 2020/201 Ghana Premier League season and is currently in the top-four.

Determined to keep pushing to have a chance of winning the title at the end of the campaign, Bechem United has today set sight on picking up another three points.

Head coach Kwaku Danso has hence named a strong starting eleven to do battle for the team in the matchday 10 fixture against Elmina Sharks at the Paa Kwasi Nduom Park.

Top players Hafiz Wontah Konkoni and Kofi Owusu starts upfront and will be expected to get the goals for the team in the 90 minutes to ensure they emerge victorious.

Check out the Bechem United starting eleven for the Elmina Sharks match below: 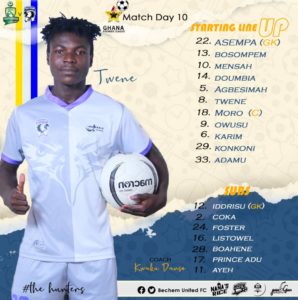