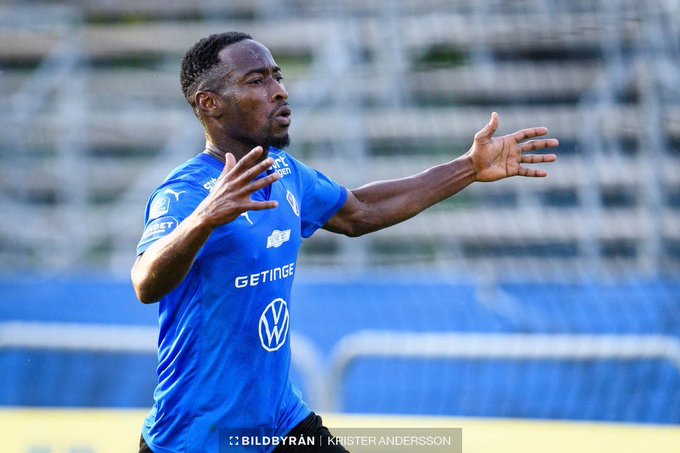 The 29-year-old featured for Hearts of Oak  in the 2011/12 league season before moving abroad.

Karim believes that for football to thrive, there is the need for clubs to invest in quality pitches.

"One of the most important thing in football is the pitch.

"The pitches on which the clubs will play [is key].

"When I went to Sweden, I went to a fourth league club and you know that is an equivalent of a division three club in Ghana.

"But if you look at their pitch, even Black Stars of Ghana will love to play on it.

"If sponsors do not show interest, the players will not make enough money.” Sadat Karim told Kumasi based Haske Radio as reported by Africa-foot.com.

He has previously played for Inter Allies, BW 90 IF, Landskrona and Prespa Birlik.