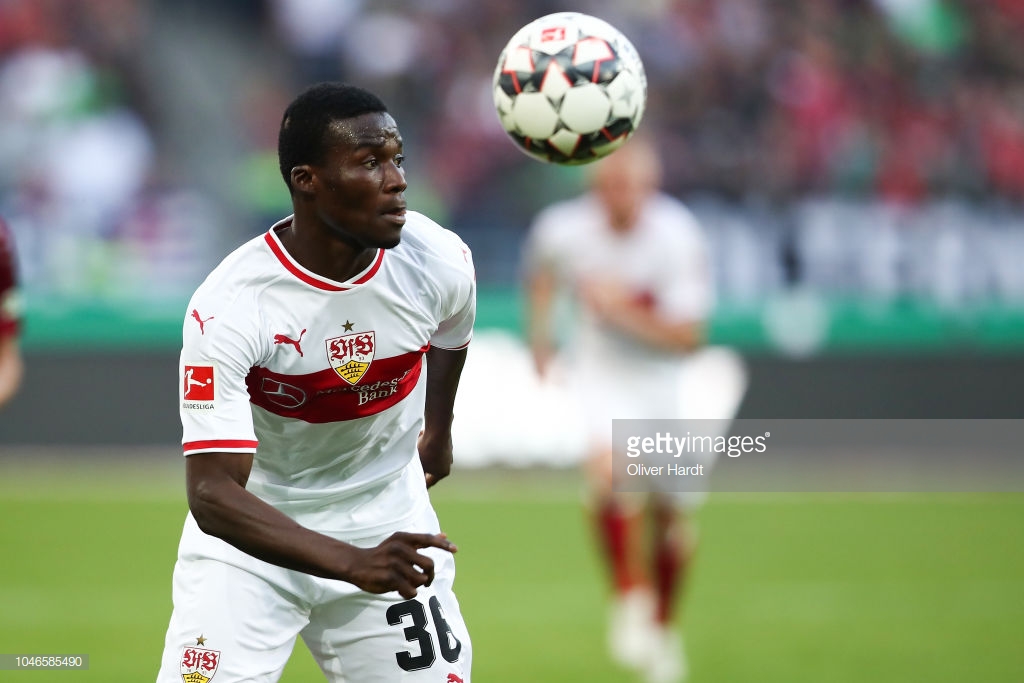 Ghana and Greuther Fürth midfielder Hans Nunoo Sarpei has confirmed that players were engaged by the German government and the DFL before the season was resumed.

The football leagues in Germany were all suspended in March as a precautionary measure against the spread of the Coronavirus (Covid-19) crisis.

Two months after putting strict measures in place to protect the citizenry of the European country, the DFL announced the resumption of the season with permission from the government.

One week after the return, Stuttgart midfielder Hans Sarpei who is spending the season on loan at Greuther Fürth has revealed that indeed the opinion of players was taken into consideration before the big decision was taken.

“Like I said earlier, we must compliment the government and the DFL because it was not an easy decision to make due to the nature of the pandemic. Yes, we people’s opinions were asked, not only players. We all contributed to football coming back”, the midfielder said in an interview with getfootballnewsgermany.com.

Hans Sarpei was in action last weekend against Hamburg for Greuther Fürth and is expected to see action this weekend when his team takes on Dynamo Dresden in 2nd Bundesliga.