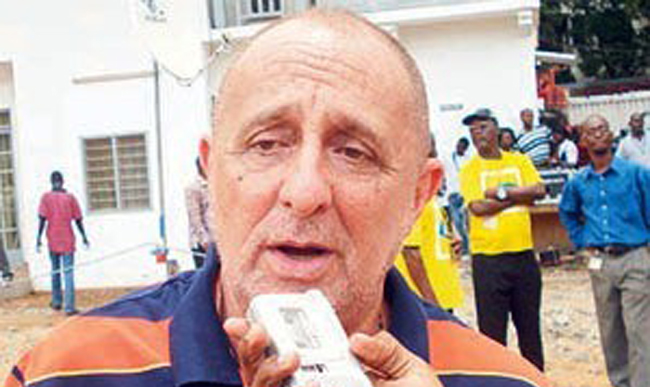 Former Hearts of Oak Chairman Harry Zakkour has disclosed that Hearts of Oak’s ‘64 Battalions’ could have defeated either Real Madrid or Manchester United if they had played in the FIFA Club World Cup tournament in 2001.

The late coach Cecil Jones Attuquayefio led the Phobians to win their first-ever CAF Champions League in 2000 after beating Esperance 3-1 on aggregate.

As a result, Hearts were suppose to play at FIFA Club World Cup, however, due to the collapse of FIFA’s marketing partner IS, the Accra based side missed out on playing in the second edition of the tournament in Spain.

Recounting the memories in an interview on Joy FM, he said, "I took Hearts of Oak to number 8 on the CCN chart and we could have beaten Real Madrid or Manchester United had we played in the tournament."

On the current state of the club, he stated, "I don’t see why Hearts of Oak is not doing well today. My friend Togbe (Afede) should get good people to run the club and there should be a management team aside from the Board and the Board should get closer to the team."

Hearts of Oak are yet to win any major trophy with the last league title coming over a decade ago.