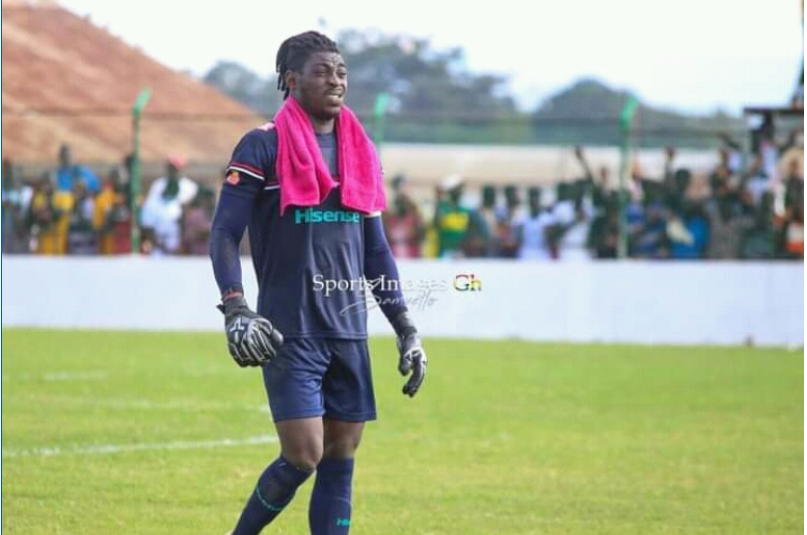 The Porcupine Warriors pipped the Ghana Premier League debutants by a lone goal to maintain their perfect start of the season at Dun's Park.

Youngster Isaac Oppong, who has been on a fine form for the club scored from close range on the 55th minute to halt the Miners longest 26 game unbeaten streak at home.

Speaking after the game, the ex- WAFA coach has commended his shot-stopper for his sensational display on the day, describing him as a great and a wonderful goalkeeper.

“As for Razak [Abalora], that’s why he is part of the team," the Asante Kotoko trainer said after the game.

“And kudos to him, I like his confidence, I like his bravery and I like his judgement and anticipation. He is great, he is a wonderful goalkeeper,” he added.