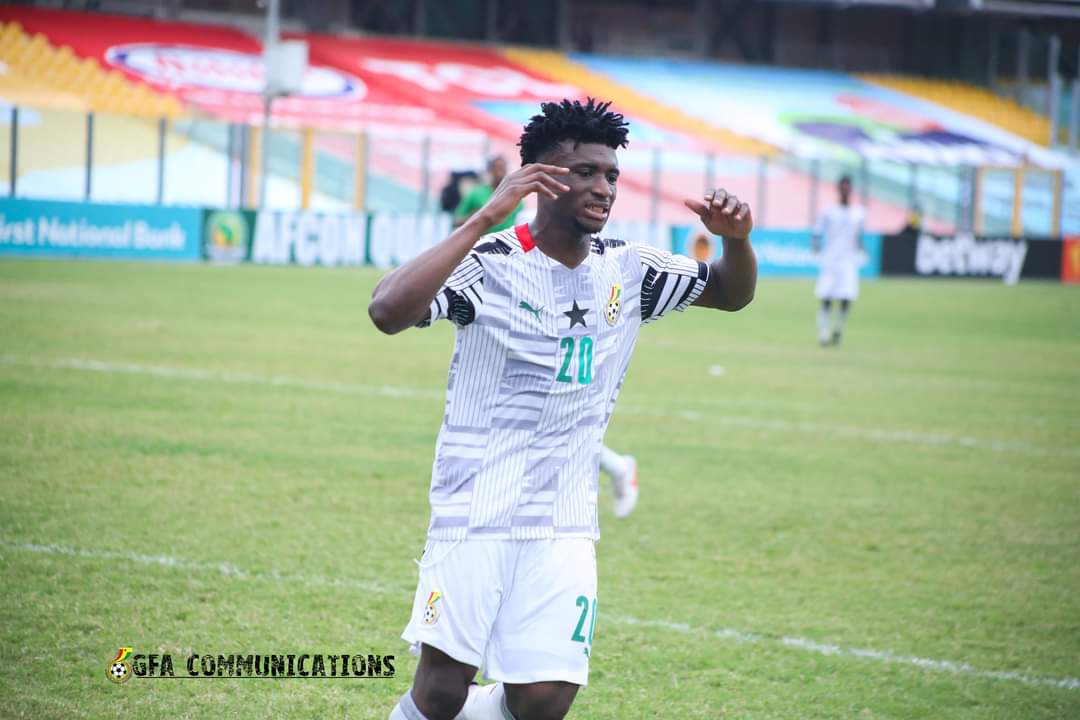 The 20-year-old has been brilliant since making his debut for the Black Stars in 2019 November against South Africa at the Cape Coast Stadium.

The young attacker scored on his debut against South Africa in a 2021 Africa Cup of Nations qualifier against Bafana Bafana in a 2-0 win.

The former FC Nordsjaelland forward continued his fine form in the final round of games scoring against the Bafana Bafana at the FNB Stadium in a 1-1 drawn game to help Ghana book a qualification or the tournament that will be staged in Cameroon.

Kudus created all the goals against Sao Tome in the final group game where the Black Stars recorded a 3-1 win at the Accra Sports Stadium.

"We have found a proper number 10 in a long time.

"We can only pray he continuous development and progression," he added.

Kudus Mohammed has been sensational since joining Dutch champions Ajax from Nordsjaelland in a deal worth 10 million euros.