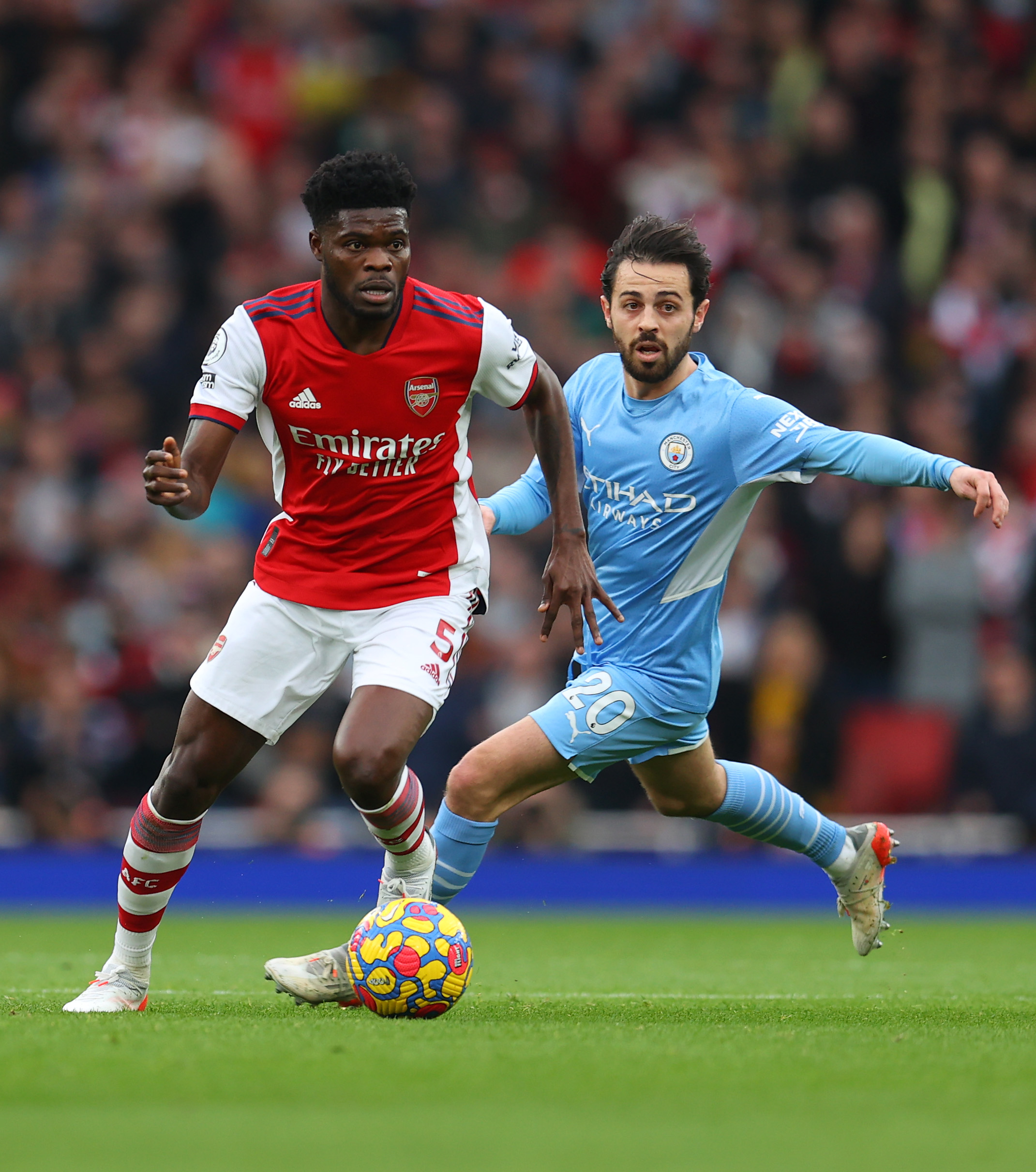 The Ghana international was in action for the Londoners on Saturday when they lost 2-1 to the Citizens at the Emirates Stadium.

Speaking on Match of the Day on BBC One after the game, Ian Wright stressed that “Thomas Partey had a magnificent game.”

For his outstanding performance for Arsenal on the matchday, Thomas Partey was adjudged Man of the Match.

It was just unfortunate, the team lost 2-1 to Manchester City after being forced to play most parts of the second half with 10 men.

The 28-year-old has now travelled to Doha, Qatar, where he is joining the camp of the Black Stars to prepare for the start of the delayed 2021 TotalEnergies Africa Cup of Nation (AFCON) tournament.