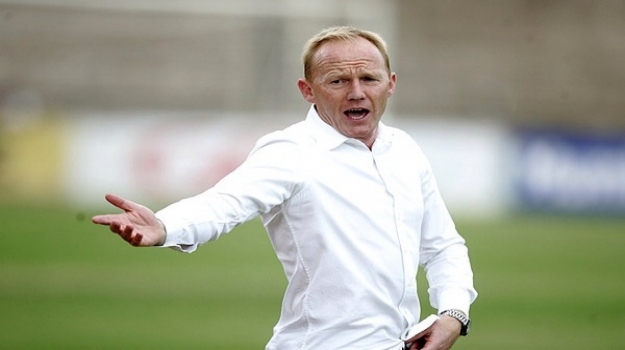 Head coach of Heearts of Oak, Frank Nuttall says he is satisfied with officiating in his side's 1-0 victory over arch rivals Asante Kotoko in week 8 of the Ghana Premier League on Sunday.

A late controversial penalty strike by defender Vincent Atinga inflicted a first league loss on Asante Kotoko in round one of the Super Clash at the Accra Sports Stadium on Sunday.

According to the coach, any referee would encounter problem officiating in such a big game but feels the referee took charge of the match very well.

” I think the referee had a good game, he was balanced in his approach to the game, a difficult game for any officials to control and officiating on.

“And there have been times in the season where we should have some penalty decisions, which didn’t go our way, but today, we got one which was well deserved,” Nuttall said in a post-match presser.