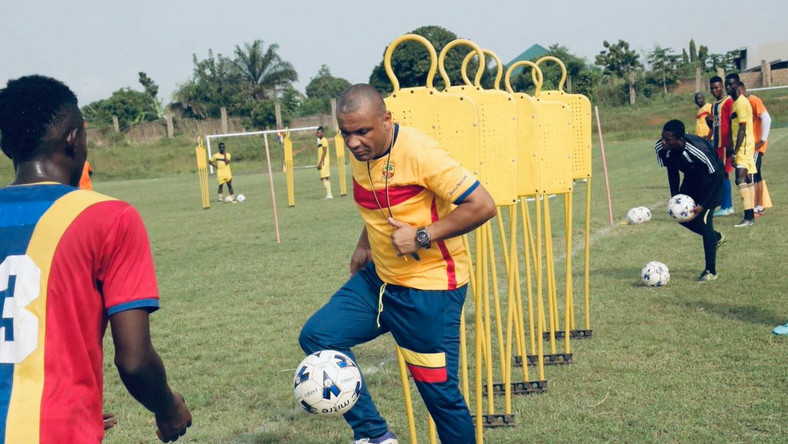 Hearts of Oak head coach Kim Grant has attributed the consistent call-ups of his players into the various national teams to hard work and determination.

Five Hearts players were members of the Black Stars B team that participated at the 2019 WAFU tournament in Senegal, whilst two players are presently part of the Ghana U-23 team preparing for the upcoming Africa Cup of Nations in Egypt.

Speaking to Angel FM, the 47-year-old revealed that he told the players to work hard and follow his instructions and they will succeed at the national team level.

"The players are doing very well. I told them when I first came here if they will play according to my instructions, everyone will hear about them. Their success at the national teams says a lot about our work and progress.

"I’m very happy with how things are going at the club,” he said.

Coach Grant also indicated that he will try his best to win the league for the club when the season commences in November.

"I’m not promising but I will try my best to win the league for Hearts of Oak this season or the following season." .