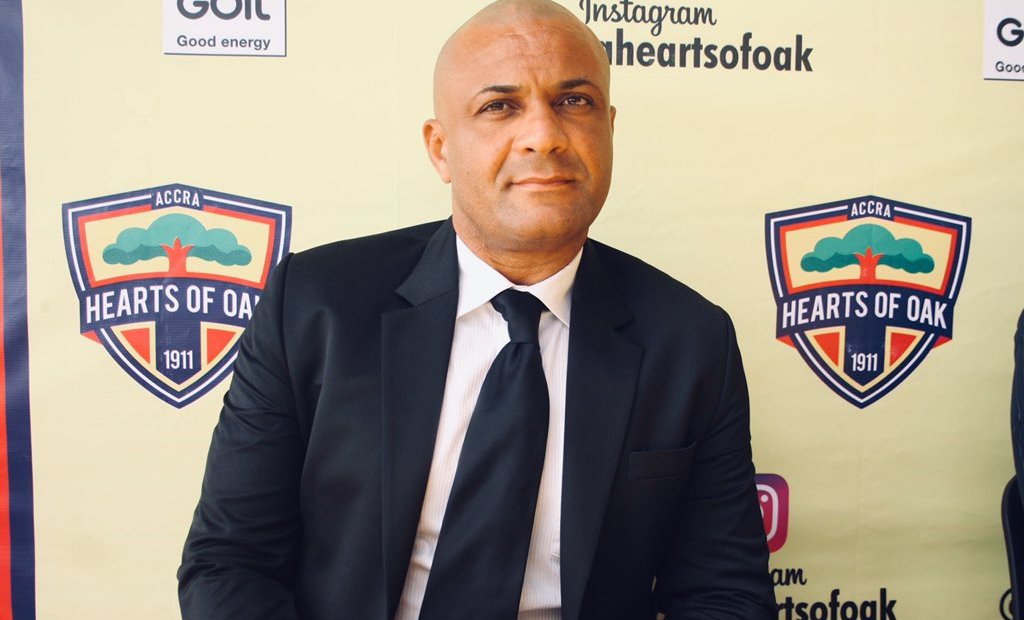 New deputy coach of the Black Stars Charles Kwablan Akonnor says that Hearts of Oak trainer Kim Grant is the future of coaching in Ghana.

According to the 45-year-old, Kim Grant is the right man to lead the Phobians to success in the near future after making a convincing start at the club.

“I think there is a plan and everyone likes how Hearts is being structured, Kim is the future and I think he will deliver a lot for the club. He needs time to take the team there, and for now, he has one of the strongest teams around," says C.K Akonnor.

Kim Grant led Hearts to the semi-final of the Ghana Football Aasociation (GFA) Normalisation Committee Special Competition, where they were eliminated by C.K Akonnor's Asante Kotoko on penalties.