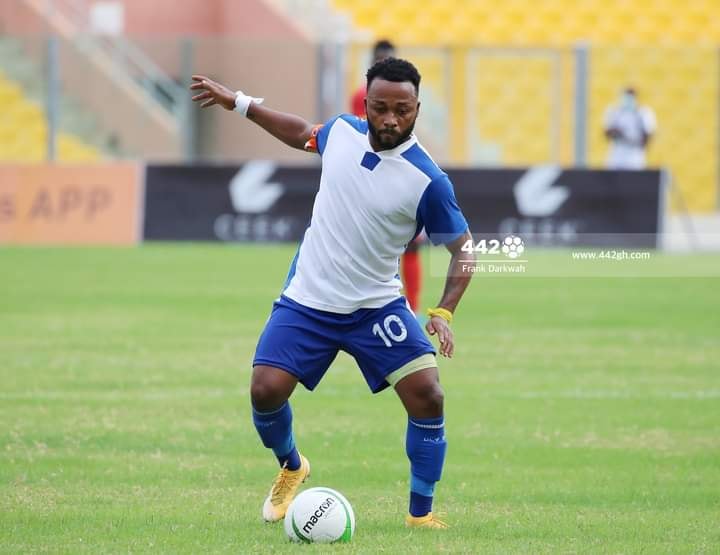 Awako has recently been linked with the club, who are looking for quality as they prepare for the CAF Champions League.

The 30-year-old had a stellar campaign last season, scoring six goals and assisting seven whilst earning 4 man of the match awards.

It has been reported that Hearts are preparing an official bid for the player after agreeing personal terms and expect the deal to go through soon.

Awako is regarded as one of the best players in the league currently and is reportedly very keen on a potential move.