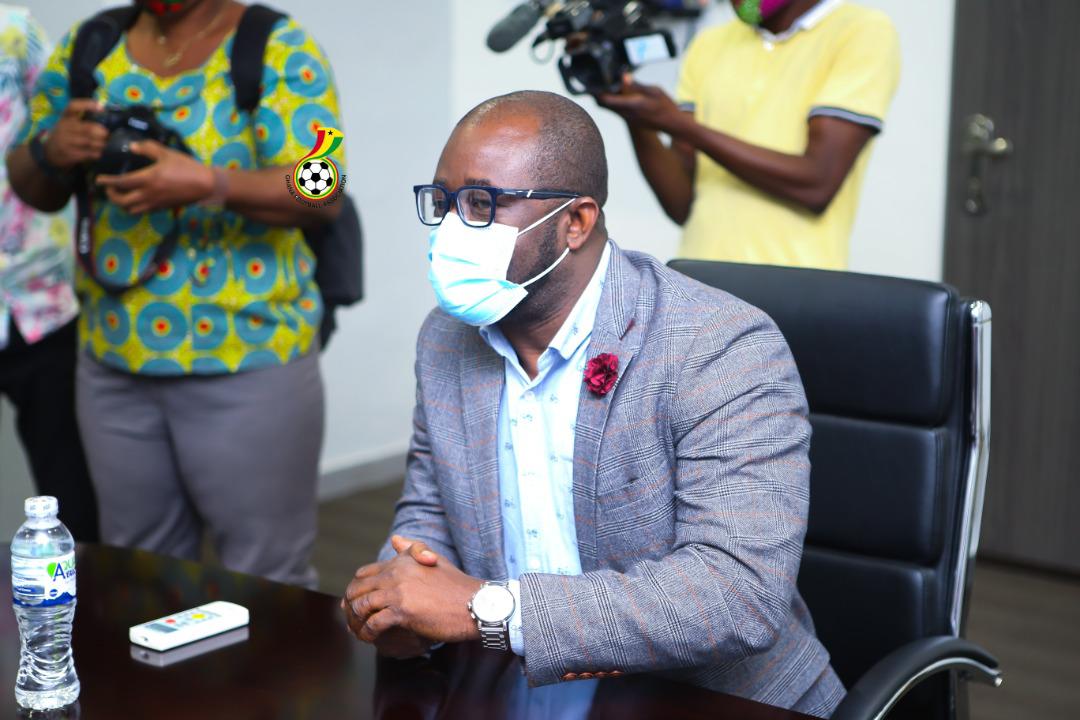 The defending Ghana Premier League champions failed to make it into the group stages after losing in the final playoffs of the CAF Champions League and Confederation Cup respectively.

Samuel Boadu’s side are yet to hit op form following a slow start to the 2021/22 season.

"I think specifically with Hearts of Oak, a lot of factors point into the way things went for them. I think that if they were to compete again today things will look different," Okraku told ghanafa.org.

"I think our League is very, very competitive, it’s also true that when you want to compete in the Champions League it’s important for you to look at your squad, beef up your squad, make sure that you have the right levels of intangible assets for the platform in which you are going to compete.

"I think Hearts of Oak clearly have learnt their lessons.

"They had not been on that Africa platform for so long and obviously they had lost some of the time. And I believe that if they had the opportunity again to complete in Africa they will do much better, just like every other club in the League."