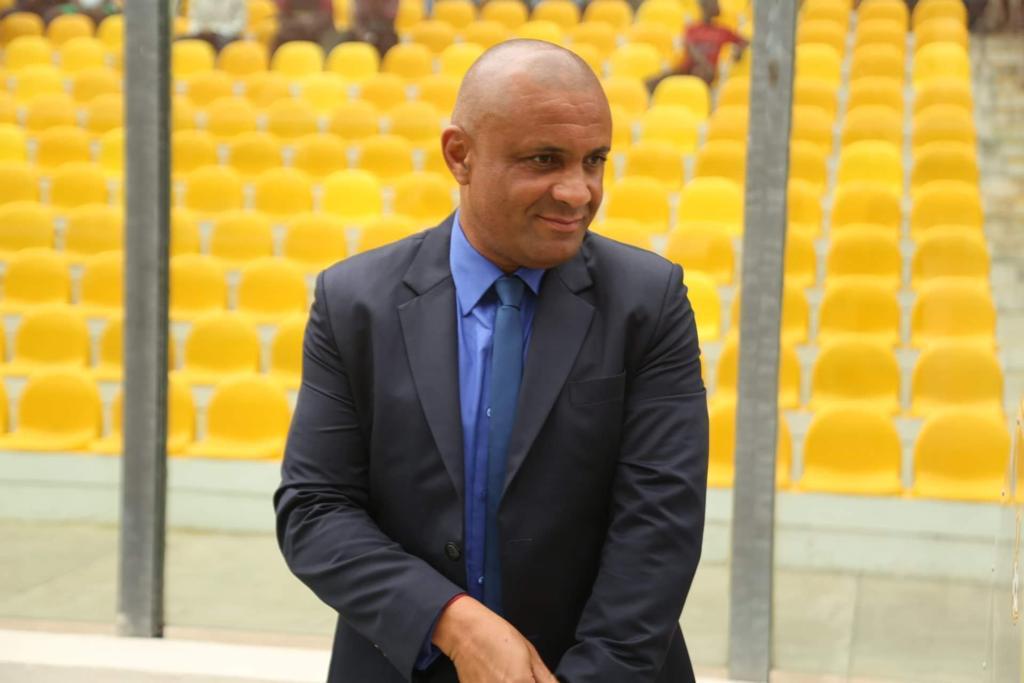 Hearts of Oak head coach Kim Grant has ruled himself out of replacing Ghana coach Kwesi Appiah amid rumours of taking over from the 56-year-old.

Following an impressive season where Hearts of Oak reached the semi-finals of the Normalisation Committee Special Competition Tier 1, Grant’s stock has risen which has led to speculation, he could take over the Black Stars after their underwhelming AFCON campaign.

According to the former Ghana international, he is solely focusing on Heart of Oak ahead of next

“My sole priority is Hearts of oak. I have been brought in to do a job," he told Citi Sports.

“If there is an offer they have to speak to the club.”

When asked about the Black Stars’ struggles he explained that he could not give as an accurate assessment as he did not have all the details.

“It is hard to comment on the technical aspects when you are not there. We are all observing from afar so we do not know how everything developed”

Hearts of Oak were knocked out of the recently ended Normalization Committee special competition Tier 1 in the semifinal stage by eventual winners and bitter rivals Asante Kotoko.

The Phobians are currently on a 10-year drought without a league title and Grant will be hoping to change their fortunes when the next league season starts.