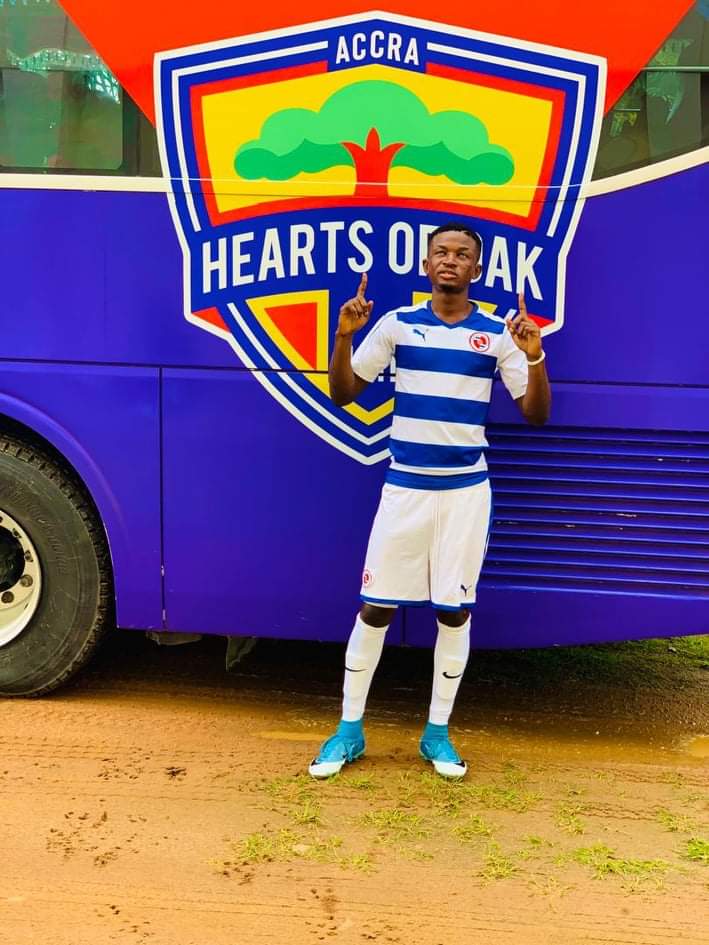 Hearts of Oak have completed the signing of highly-rated youngster Ismael Ali Razak Ghanaian lower-tier side Golden FC, according to GHANAsoccernet.com.

Razak penned a long-term deal with the club after successful negotiations in the on-going transfer window.

His announcement will be made official in the coming days.

The highly rated winger who can also play as a striker has been training with the Phobians for the past few weeks and has impressed the technical staff with his performances.

He is expected to be a part of the squad for the 2020/21 season which kicks off next month.